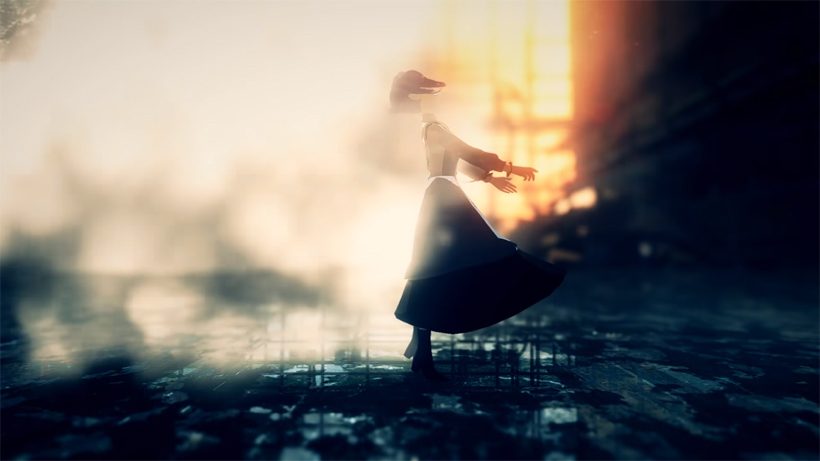 Melbourne-based developer Route 59 have announced that they’ll be bringing their upcoming visual novel to the Nintendo Switch – though at this point they can’t confirm when that’ll be. While they’re hoping to launch alongside the PC version, they don’t know if that’s possible given their current schedule, and don’t want to commit to that and back out. Whatever the result though, it’s clear that us Switch players are being considered quite seriously.

A 3D style adventure game with a cinematic flare, Necrobarista is set in a unique coffee shop located in the developer’s home city of Melbourne, Australia. The coffee shop is unique not for its menu, but for its clientele; which range from the living to the dead – and from gangsters, to hipsters, or even necromancers.

It’s being built using Unity, and is planned for release in October on PC – though as previously mentioned, that date doesn’t necessarily apply to us. If you’re hoping it does (or simply that you can get your hands on Necrobarista), you should check out the previously released PC trailer for the game below.

Necrobarista is headed to Switch at a yet to be determined date.

Keep an eye out for it!