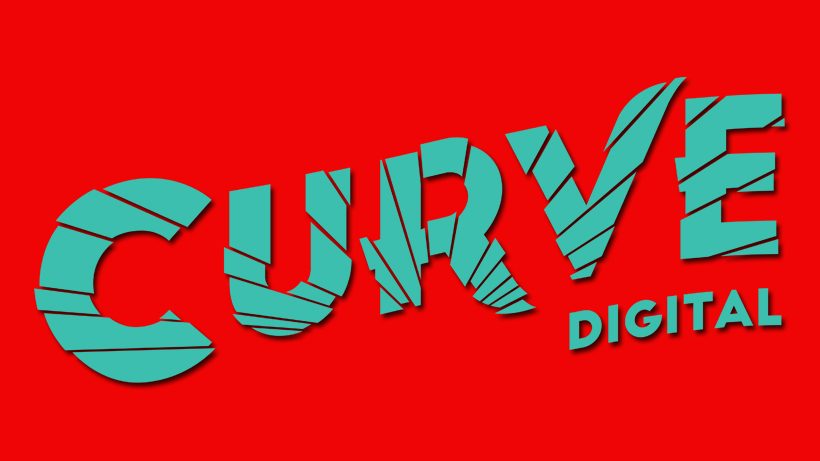 Curve Digital have announced two more titles that are currently Switch bound, planning to bring us Human: Fall Flat and The Flame In the Flood.

According to a reveal tweet out of Curve Digital’s official account, it looks like physics-based puzzle game Human: Fall Flat and roguelite survival adventure game The Flame In the Flood are both headed to the Nintendo Switch sometime down the line.

Extremely excited to announce Human: Fall Flat and The Flame In The Flood are headed to Nintendo Switch! pic.twitter.com/3AAYRX7Bsl

Okay, so they’re coming – but what the hell are they about?

Well, Human: Fall Flat has you trying to solve the mysteries of builder Bob’s (not Bob the Builder’s) recurring dreams of falling – having you navigate him through dream versions of his daily experiences, hopes, fears, and memories.

As for The Flame In The Flood, it’ll have you taking control of a young girl named Scout – employing her dog Aesop for help, and taking on a post-flood version of America. You’ll have to keep Scout in good health by scavenging and crafting the things she needs, all the while using whatever helpful resources you find to try and get out of this wet world.

Both Human: Fall Flat and The Flame In the Flood are currently undated for Switch, but should be headed our way sometime in the future.

Do they grab you enough for a purchase? Let us know in the comments below.