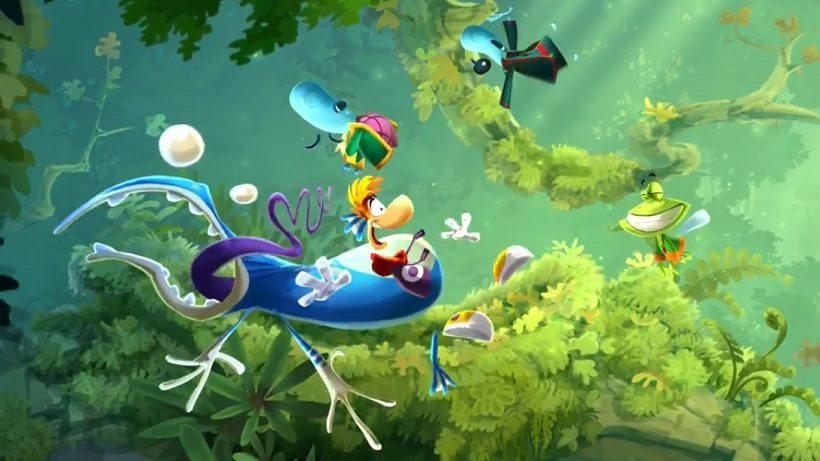 Though you might have had the chance to grab it when it was briefly available on the European eShop a few weeks ago, the Rayman Legends demo is now available much more officially in the West.

Featuring four playable levels (including a Murphy level), as well as galleries and other little surprises, this 700-ish megabyte Rayman Legends: Definitive Edition demo is now available on both the North American and European eShops. It’ll give you a chance to try it out before the full game releases on September 12th, and it shouldn’t cost you much space to do so.

Need a little push? Check out some gameplay I recorded of the demo’s first level.

If you’re interested in Rayman Legends: Definitive Edition and can’t wait the four weeks ’til it hits, this might be your lucky day. Grab the demo now and get acquainted, you won’t be sorry!