This week we see a lighter release list than there has been, but it’s certainly not empty. Three titles hit both regions today, with North America getting the addition of Sky Ride alongside the promise of Minecraft: Story Mode later in the week.

Check out the details below. 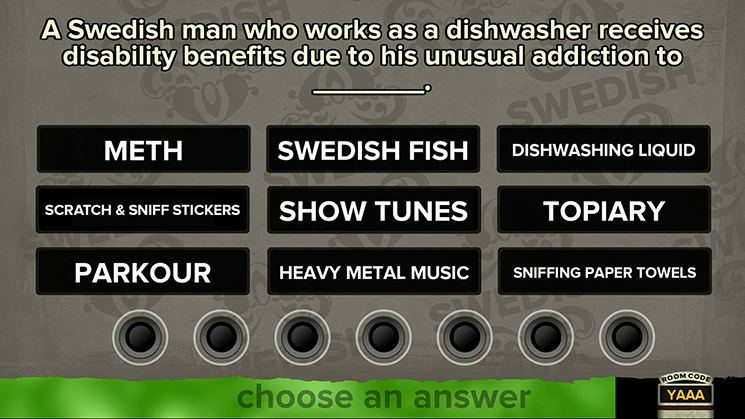 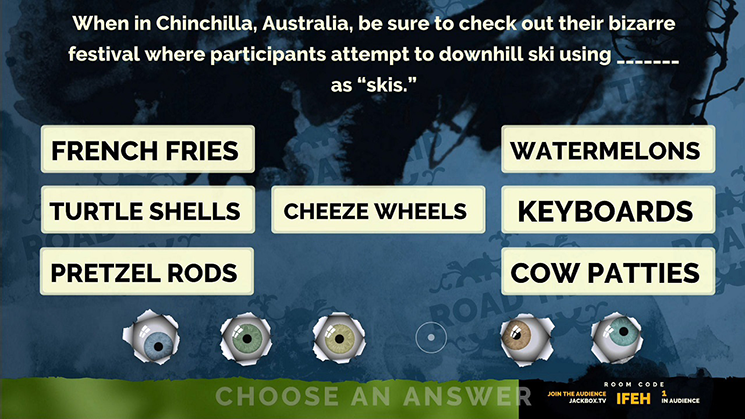 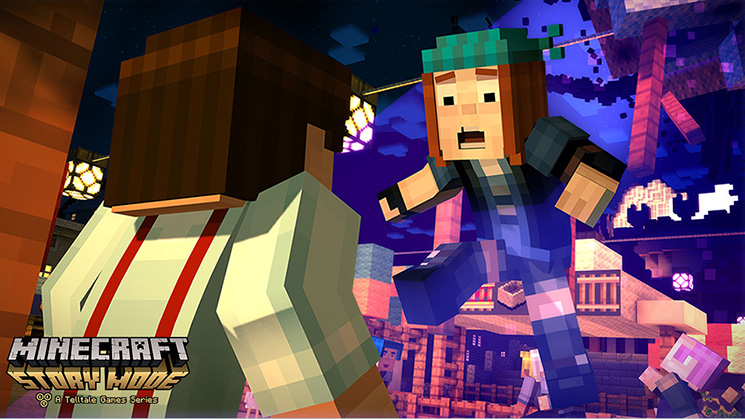 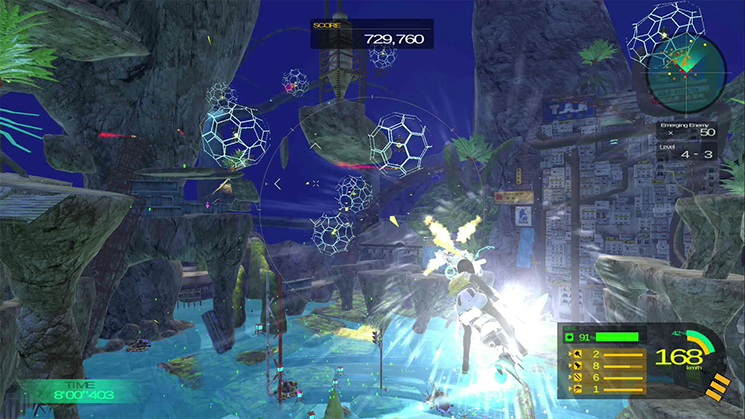 It’s a rather light week comparatively, but then again Sonic Mania did just launch two days ago! 😛 That said, be sure to check back next week for some more great releases!