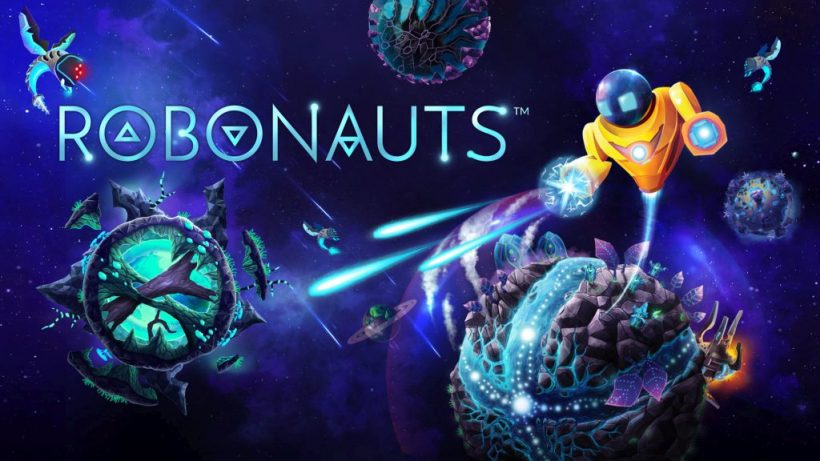 Initially revealed for release on PC, Mac, and PS4, Robonauts has now been included in the European eShop as an upcoming game – confirming that it is heading to Nintendo Switch.

Developed by Qubic Games, Robonauts sees you jumping between planets, and fighting against numerous enemies who are part of an evil corporation. It appears to be a very visually attractive action-shooter.

Looking like a cross between Super Mario Galaxy and classic arcade shooters, Robonauts is full of bright colours and charming character design – both of which you can get a look at in the gameplay trailer below.

Whilst we have no official details just yet, the eShop confirms that the game will have support for two players. This would suggest that we should see either a local co-op mode or some kind of multiplayer fighting mode. We’ll be sure to keep an eye on this one!