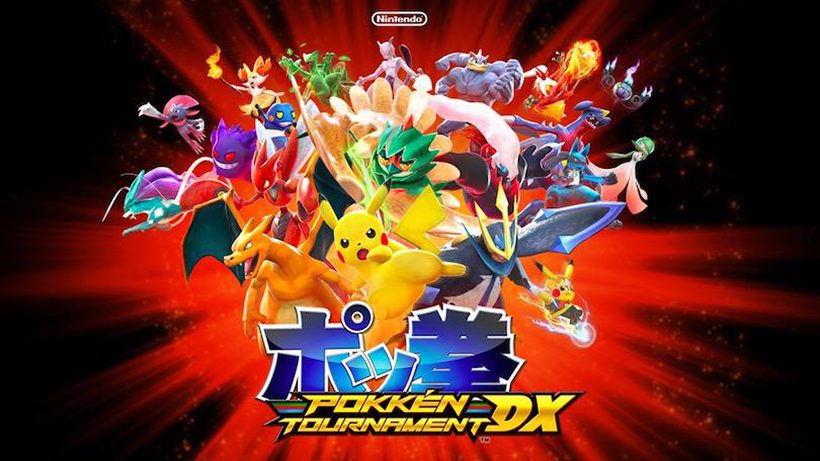 The official Pokémon Twitter have announced a demo for the upcoming Switch fighter, and we’ve heard it’ll be available worldwide.

If you’re at all like me, you’ve been eagerly awaiting Pokkén Tournament DX ever since its announcement just days before E3; if you’re on the fence though, you might be in quite a bit of luck. According to a new announcement from the official Pokémon Twitter account, you’ll probably be able to try it before you buy it – they’ve advertised a demo as “coming soon” to the eShop. Huzzah!

Can’t wait for #PokkenTournamentDX? Keep an eye out for a downloadable demo coming soon to Nintendo eShop! pic.twitter.com/awKkPIS21E

Pokkén Tournament DX will soon have a demo available on the eShop, while the full game releases just over a month from now on September 22nd – available both in digital and physical copy.

Will you be checking either of them out? Let us know in the comments!