This week saw the release of Mario + Rabbids Kingdom Battle, a wonderful collaboration between Ubisoft’s Rabbids and the Mushroom Kingdom characters we all know and love. The question is – did the game’s incredible turnaround in hype and appreciation do it enough to secure the top spot?

The answer to that question is an agonisingly “almost”! Mario + Rabbids Kingdom Battle secured number two, just behind Uncharted: The Lost Legacy which holds onto the top spot from last week. It is of course a shame that it couldn’t quite squeeze its way to number one, but is nevertheless a very strong performance indeed. 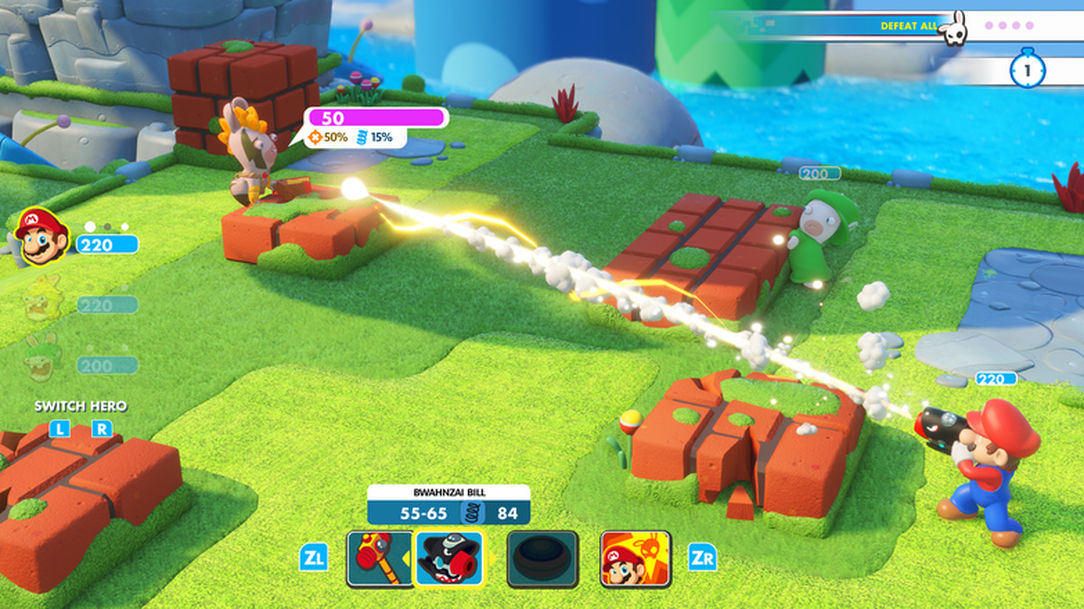 Elsewhere in the charts it is a familiar sight for Switch representation; Mario Kart 8 Deluxe is still on track, currently sitting at number 11 (down three places from last week). We also have Splatoon 2 and The Legend of Zelda: Breath of the Wild sitting side by side once again, occupying 17th and 18th respectively (both down six places from last week).

So congratulations to the Ubisoft team behind Mario + Rabbids Kingdom Battle for such a successful launch! If you’ve been playing the game make sure to let us know your thoughts in the comments and sound off to other Switch players in the forums!