Koei Tecmo have released some more details about the battle system in the upcoming title Nights of Azure 2: Bride of the New Moon. 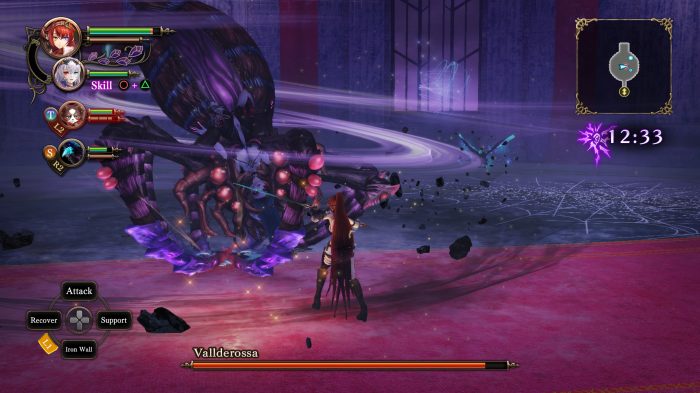 Throughout the game Aluche and the party will come across various demons, some friendly, others not so much. Certain Servans you’ll come across in the game will be able to transform into weapons that can be wielded by Aluche. This is central to the combat system and knowing which Servan to use in any given situation will be important.

As well as Servans, you’ll need to pay attention to all the skills your party has at their disposal. For example the Lilies are able to utilise a combination attack with Aluche called Double Chase. Special attacks like these could turn the tide of a tough battle but the Lilies can also use special skills that boost the stats for the party helping set your team up for a bigger battle. 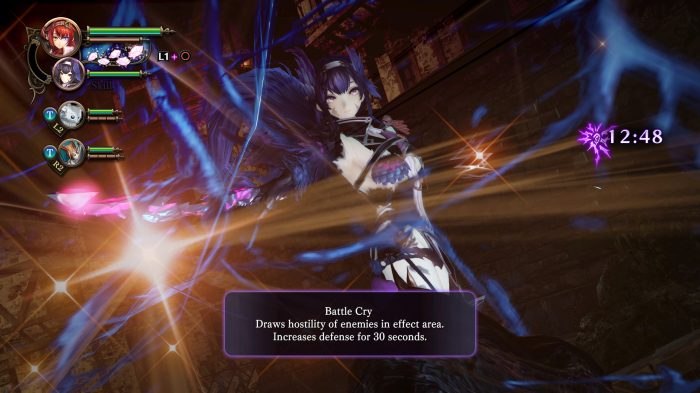 On top of all this, you’ll also have to keep an eye on the environment around you as well for more opportunities to inflict pain on some poor fools. For example, you can break barrels of flammable liquid and coating your enemies with said liquid leaves them extremely vulnerable to fire elemental attacks.

All in all it seems like developer Gust is looking to give players a lot to figure out and consider when it comes to combat in this game. Hopefully it all gels together well and isn’t too overwhelming. 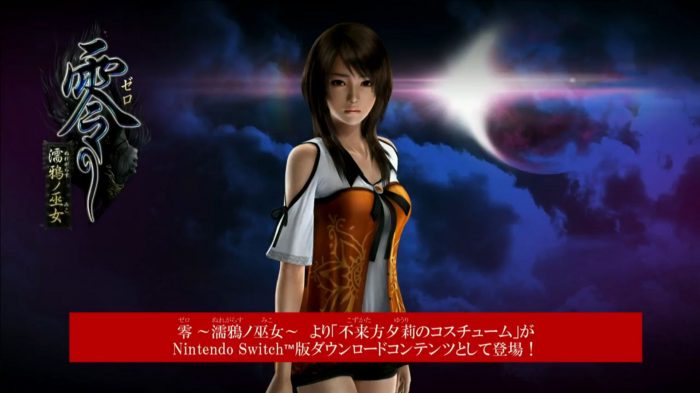 Koei Tecmo also announced some post-launch bonuses available for any players who purchase the game within the first three months. Nintendo Switch owners can look forward to a free download for the Fatal Frame Yuuri Kozukata outfit.

Nights of Azure 2: Bride of the New Moon is set to launch 24th October in North America and 27th October for Europe. Be sure to check back with the Switch Player for more information as we get it.