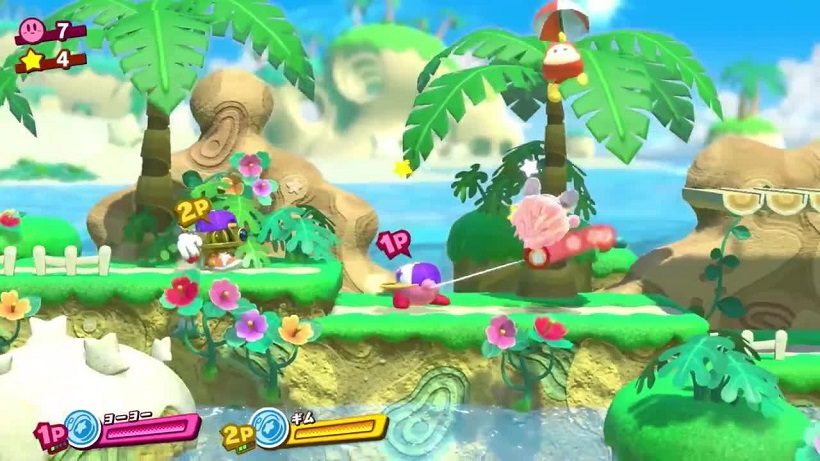 Nintendo has announced that Kirby: Star Allies will launch for the Nintendo Switch in Spring 2018.

Previously unveiled at E3 as Kirby for Nintendo Switch, Kirby: Star Allies sees Kirby throwing hearts to recruit up to three enemies to become your allies. The game can be played solo or with up to three friends – allowing you to mix abilities to create new powers.

Check out the latest trailer for the game below – will you and your friends be teaming up for some Kirby action early next year? Let us know in the comments!

0 thoughts on “Team up with your friends when Kirby: Star Allies launches in Spring”