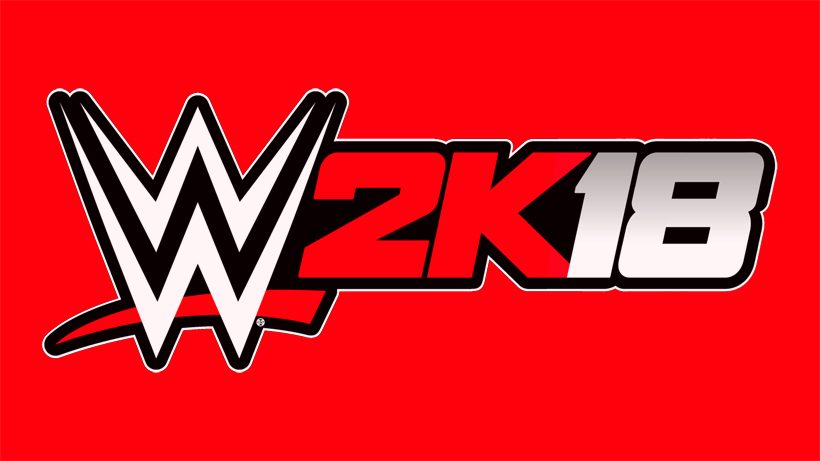 These offerings are set to include playable, fan-favourite superstars; new, in-game moves; and access to both unlockable content, and player progression features. We will start to see the individual packages arriving later this year, with others releasing in early 2018. Here are the full details:

As previously mentioned, you can instead opt to purchase a season pass for the game which will provide you with each of these five packages as they are released. The season pass is set to be available for £24.99/$29.99USD. 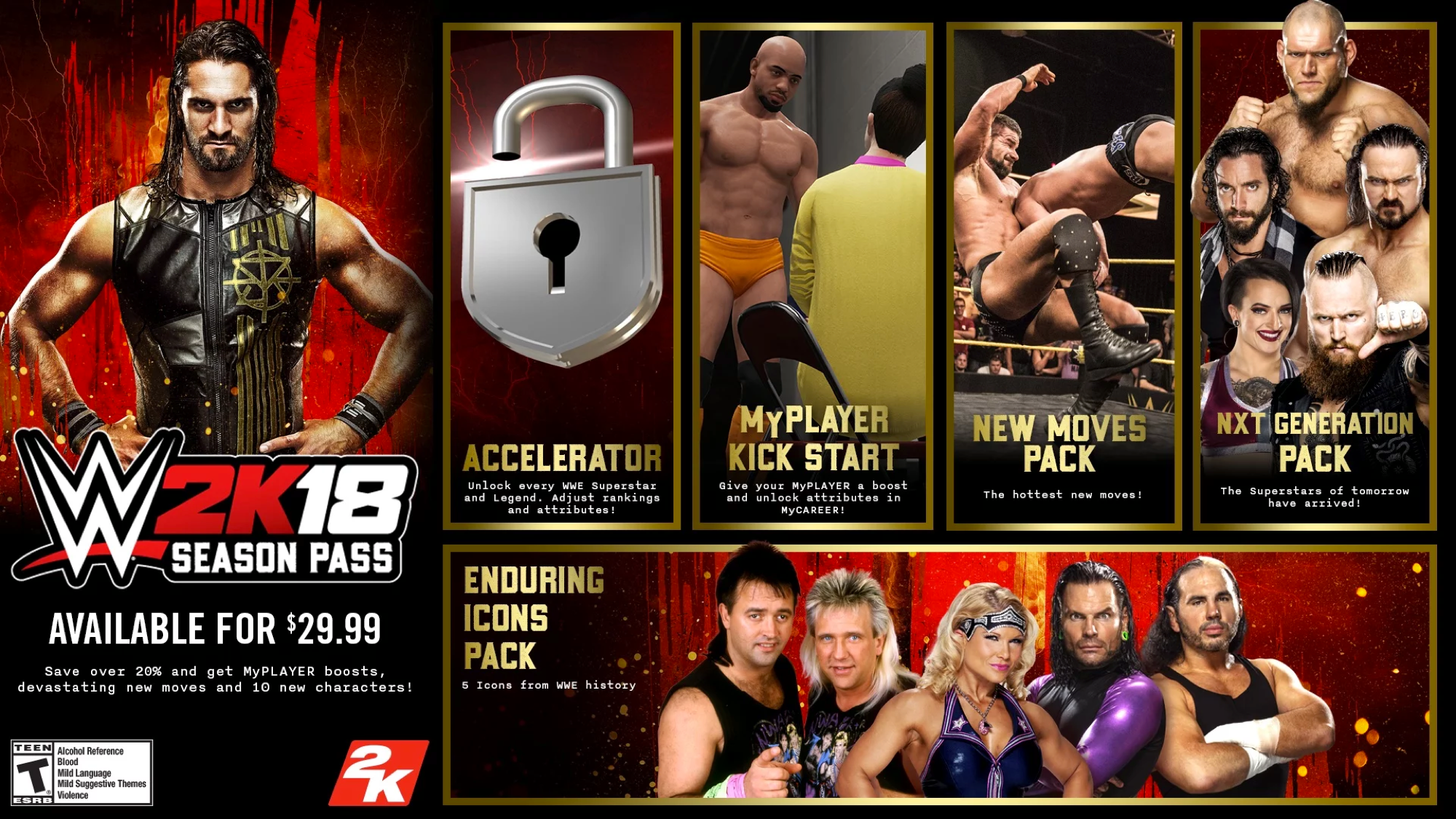 Are you looking forward to WWE2K18? How do you feel about these added extras? Feel free to sound off in the comments!

One thought on “WWE 2K18 DLC and Season Pass Detailed”