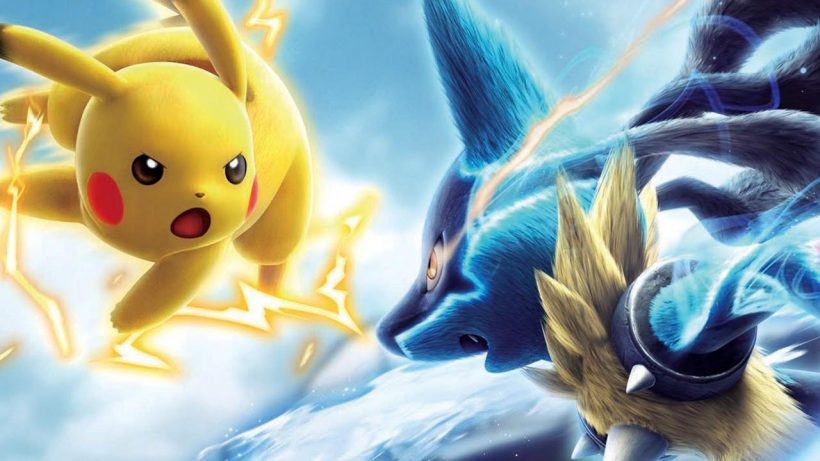 A host of features is coming to Pokken Tournament DX via an update from Nintendo.

Whilst a release date for the update has yet to be provided, Nintendo did reveal a brief overview of what can be expected:

Are you still playing Pokken Tournament DX? If not, will this update tempt you back? Let us know!