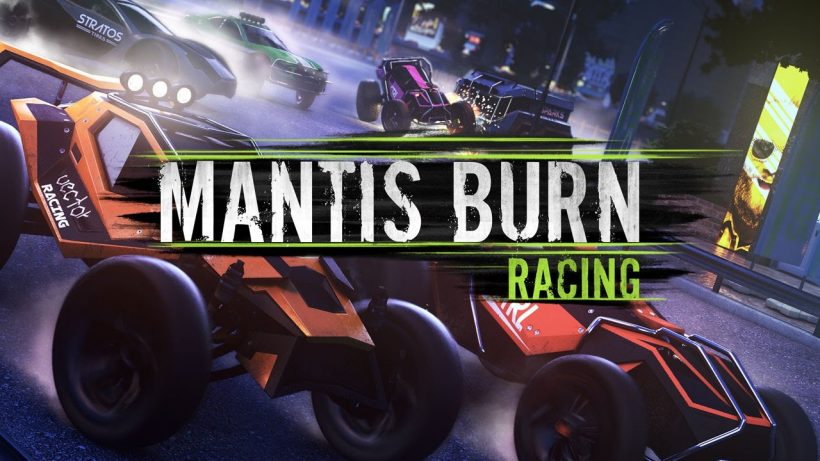 Developer VooFoo Studios has confirmed that its top-down racing game Mantis Burn Racing will be cross-play compatible on Nintendo Switch.

This means of course that players on Switch will be able to join other gamers on Xbox One and Steam online. Currently, Sony are not supporting cross-play on PlayStation 4.

A release date has yet to be provided for Mantis Burn Racing, but let us know in the comments if you plan on picking it up!