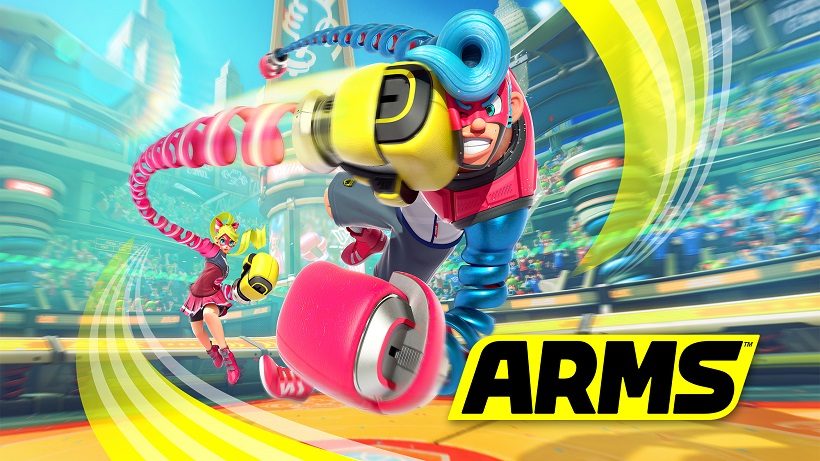 Everyone loves badges, right? Of course they do.

Nintendo has launched Version 3.2 for Arms, which – among basic fixes and alterations – adds a cute ‘Badge’ feature that rewards players with badges after fulfilling certain conditions. These badges can then be worn and shown off to opponents, sure to strike fear into their hearts (or perhaps not).

Also added is a new ‘Recent Replays’ feature that allows players to view a selection of replays from recent matches. These are automatically deleted as more replays are added, starting with the oldest.

A list of all the updates and fixes can be found below:

Arms is available now on Nintendo Switch. What do you think of the new update?