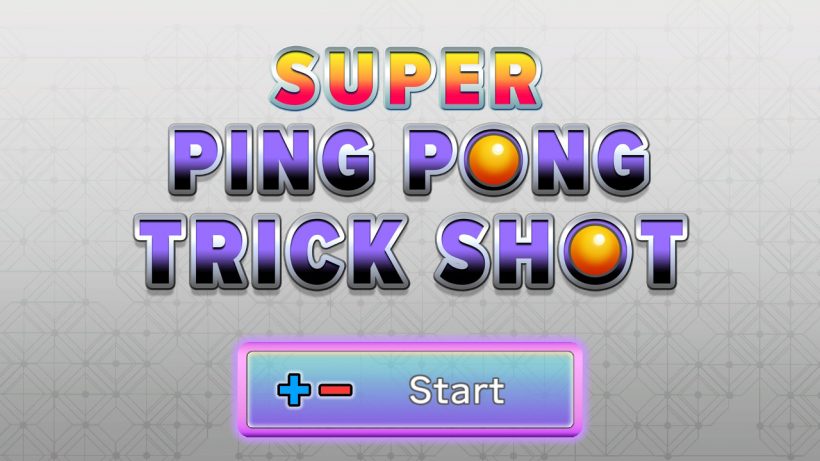 This one definitely pongs a bit

The Switch is rapidly becoming home to some fantastic titles. Super Ping Ping Trick Shot, however, is not one of them. It’s a puzzler set across 80 different levels where you need to strategically manoeuvre a ping pong ball into a designated cup, rebounding around and off walls and platforms in order to do so.

It’s relatively easy to grasp, however, and by setting first your angle and trajectory before applying the required amount of power, you’ll soon work out what’s needed from each stage before being able to progress to the next one. Well, you’d think that’s how it would work but for some reason you can skip all the way through to the end from the off. Can’t work out how to beat a level? Just skip it. It’s probably sound advice for the whole thing. 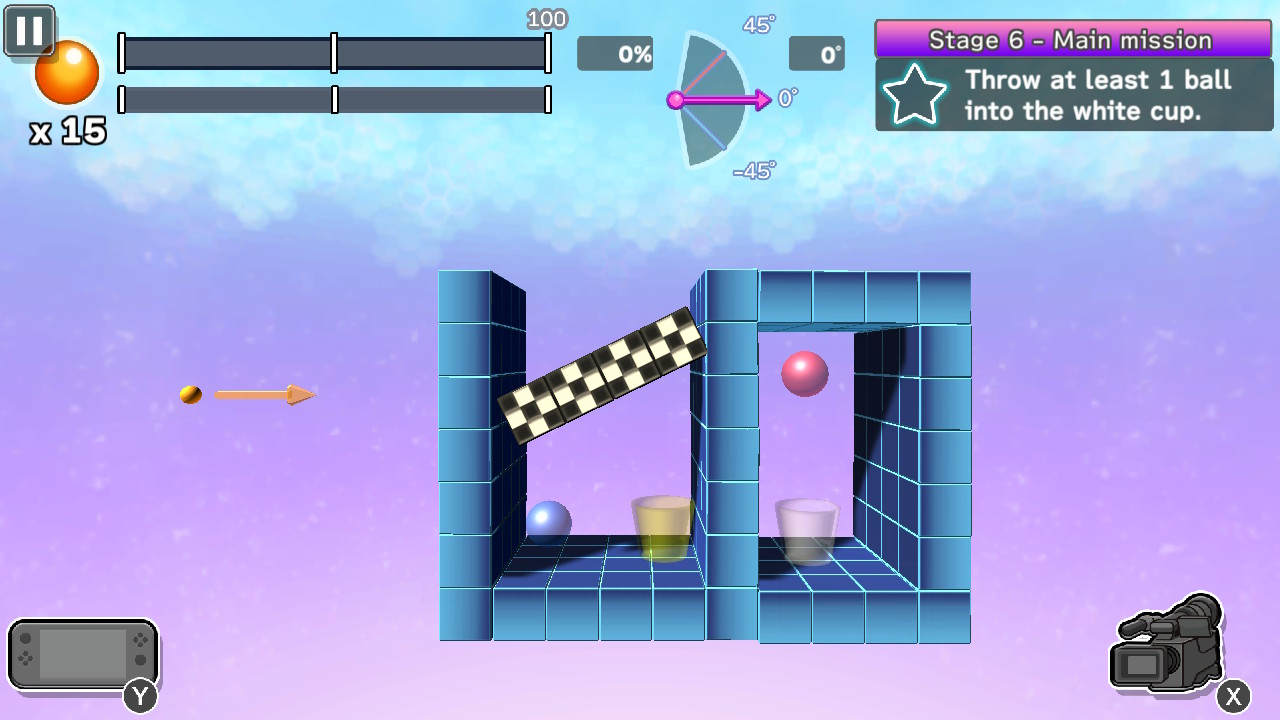 Some levels do offer a bit more of a challenge, but the whole thing lacks any real fun or enjoyment. The visuals are incredibly bland and boring and the music that accompanies each stage is so infuriating that it’s best played with the sound turned off. The sound effects as the balls bounce are probably the most satisfying thing in the game, and that’s something I can replicate at home by throwing cups on the floor.

Super Ping Pong Trick shot is easily one of the ugliest games I’ve ever played, and that’s no exaggeration. The whole thing reeks of poor presentation and whilst there’s only so much you can do with platforms and a plastic ball, some nice lighting on the sphere to at least indicate that it moves or rolls would have been something. All you have is a circular, ball-shaped mass of pixels move around the level without really being that convincing. And it’s all the more obvious if you fail to hit your target and you wait for the game to reset the move, with your ball “moving” so excruciatingly slowly… 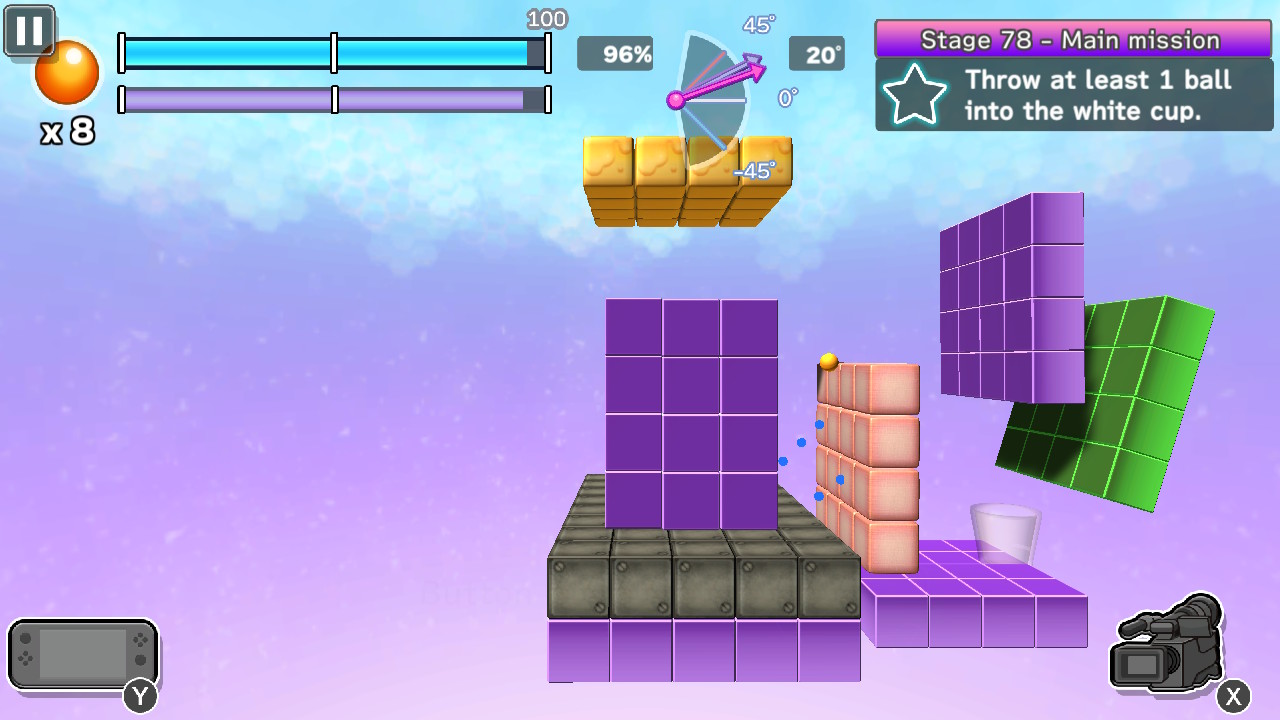 I mentioned challenge up there, and Super Ping Pong Trick Shot does have a system where each level has specific requirements to unlock achievements, such as bouncing twice before hitting the cup, beating the level in a set time, using wind to assist and so on, but there seems little point in doing them as it doesn’t appear to unlock or achieve anything at all. Just bragging rights, perhaps, but you won’t be bragging about it to anyone.

That said, Super Ping Pong Trick Shot features a two player mode where you can share a Joy-Con with someone as foolish as you that may play this and you’ll attempt to best each others’ score by using a variety of items, but there are so many better games to enjoy with friends.

The game only costs £4.49 but you’d have more fun throwing £4.49 around your room before trying to find it. Or maybe even spend less, buy an actual ping pong ball and bounce that into a cup for real. So my advice would be to do that (not throw the money, that’s just silly) or buy something else on the eShop. Don’t buy this. It’s balls.

Super Ping Pong Trick Shot is a game you probably wouldn’t even buy on a mobile device to waste a bit of time, let alone a dedicated gaming system. It’s cheap, but so are some other eShop titles and your money is better spent elsewhere.