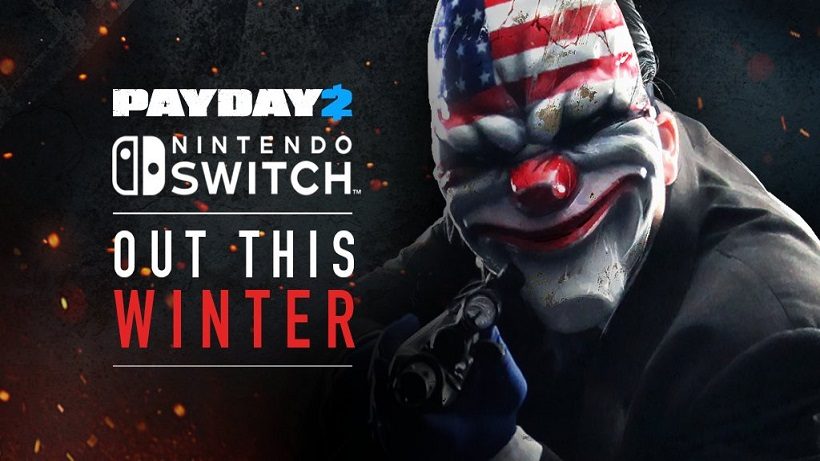 Overkill Software’s producer Almir Listo has released an update on the Nintendo Switch version of PAYDAY 2, which was announced during a Nintendo Direct back in April.

The update below tells us that the Switch version will boast a revamped user interface that will utilise the Nintendo Switch’s features – including the touchscreen. There is also a “special treat” which is set to be announced at a later date. Other than that, we can see brief glimpses of the game running in handheld mode.

Check out the full video below, and let us know if you will be heisting on the go when PAYDAY 2 launches on the Nintendo Switch this winter in the comments below!