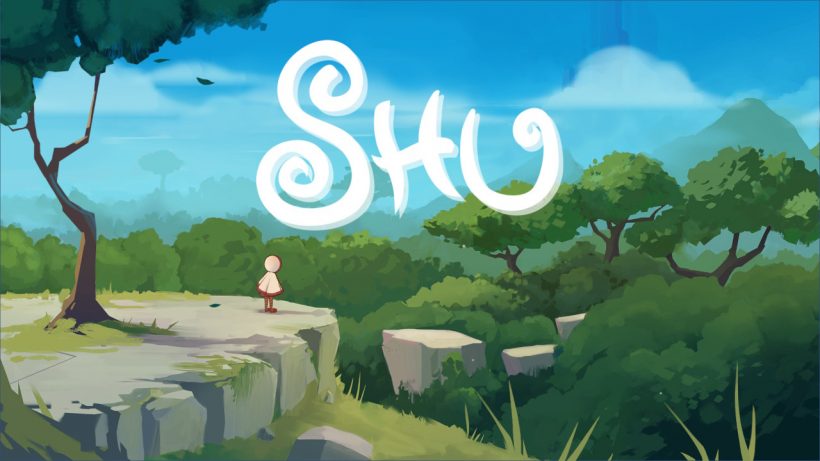 Following a launch on PlayStation platforms back in June 2017, loveable 2D platformer Shu has made its way to Nintendo Switch thanks to Developers Coatsink and Secret Lunch, with Rayman Legends Definitive Edition on shelves already, is Shu another worthwhile platformer worth jumping into? 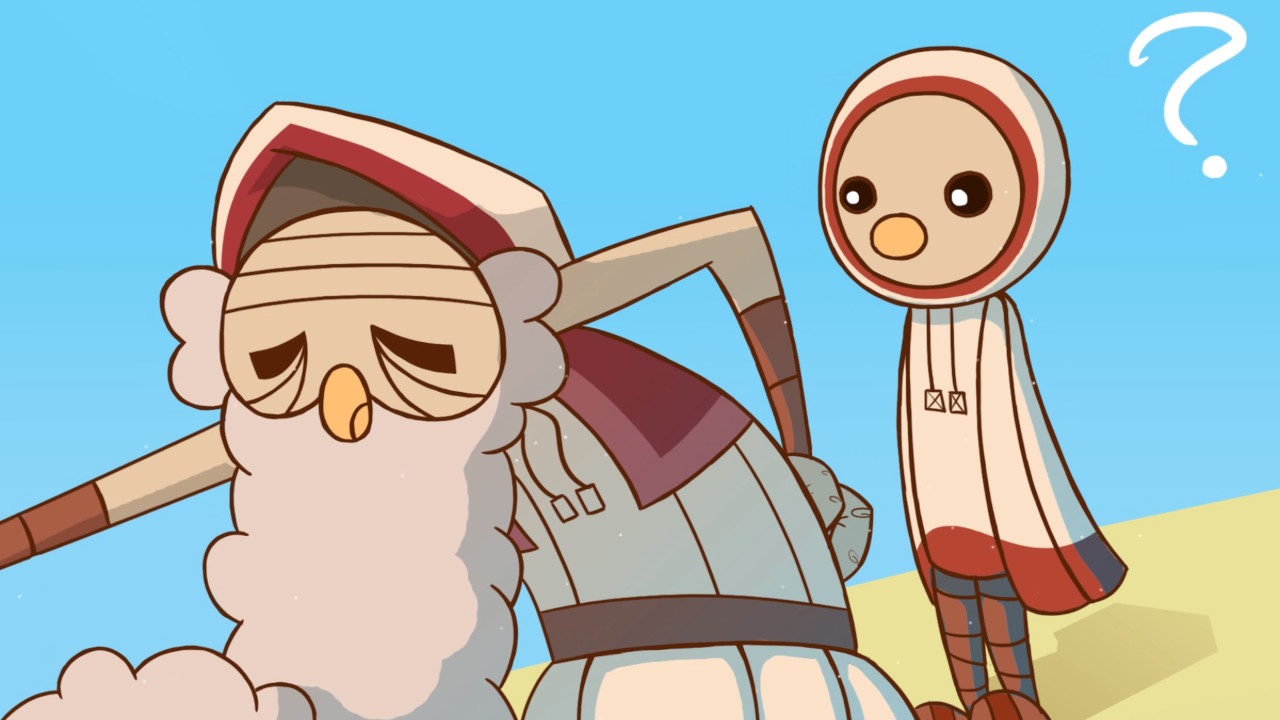 Shu’s story is rather cryptic, told through a series of comic book style panels at the beginning of the game, with no text to explain what’s going on. The panels show a bird-type being praying to the gods trying to prevent his village from being destroyed by some unknown evil.  This doesn’t work and, before his village is destroyed, one of the younger birds in the village manages to escape. Still alive, this youngling, who you begin to know as Shu, must save the world from this unknown evil, or at the very least, outrun it.

Travelling through 5 different continents you’ll be tasked with guiding Shu through various different obstacles – such as jumping over platforms and traps that will kill you with one touch. There are no enemies here so there isn’t any real danger until you get to a run section where the evil being starts chasing you and your goal is to run as quick as you can until you reach safety. These sections happen once per continent and are the only time Shu feels like a threatening experience. 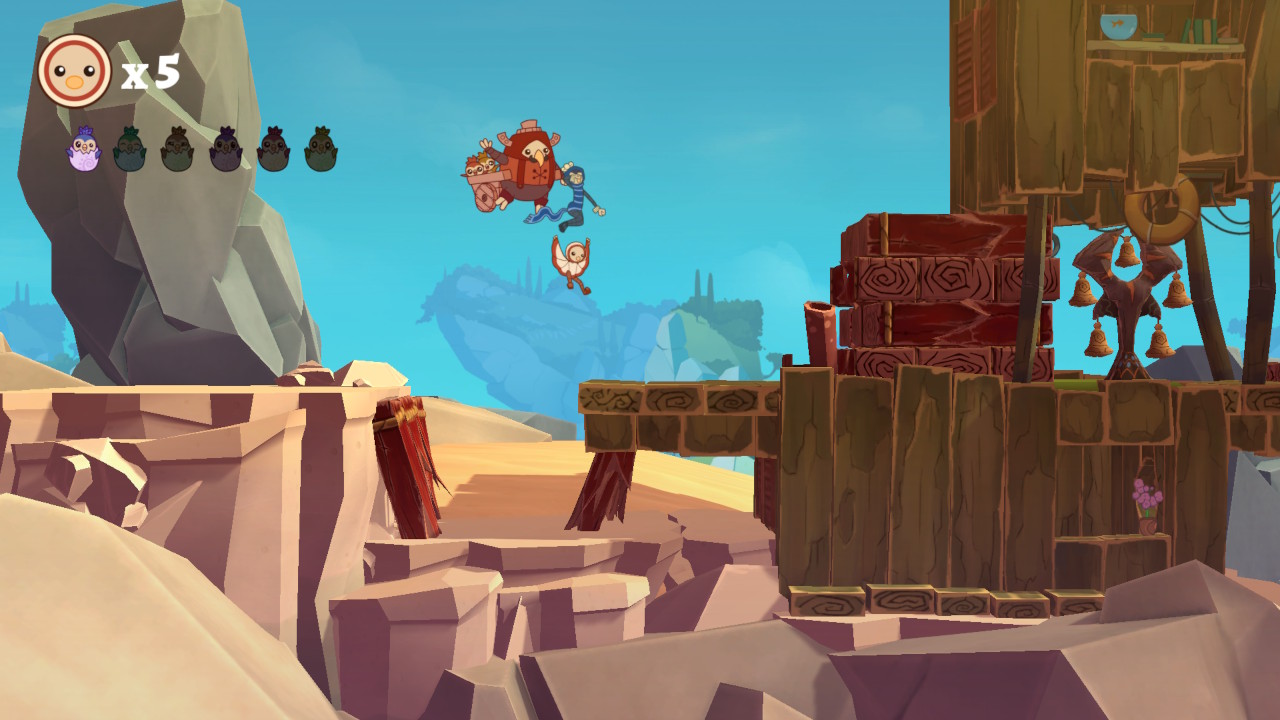 Shu controls like every other 2D platformer you’ve played, you move the character with the left analogue stick and make Shu jump by pressing A. You can make Shu glide by pressing and holding A again mid-jump to cover more ground or reach higher platforms. Along the journey, Shu will encounter buddies which will give him special abilities, for example; one buddy allows Shu to bounce off walls. These skills will be demonstrated to you by controller prompts onscreen when you need to use that ability for the first time.

Shu is relatively short, clocking in at around 3-4 hours on your first playthrough, however, levels are filled with hidden collectibles in the form of Butterflies and Babbies. Butterflies are the more common collectible and you’ll come across most of these as you naturally progress through the level – with normally 500 to collect per level. 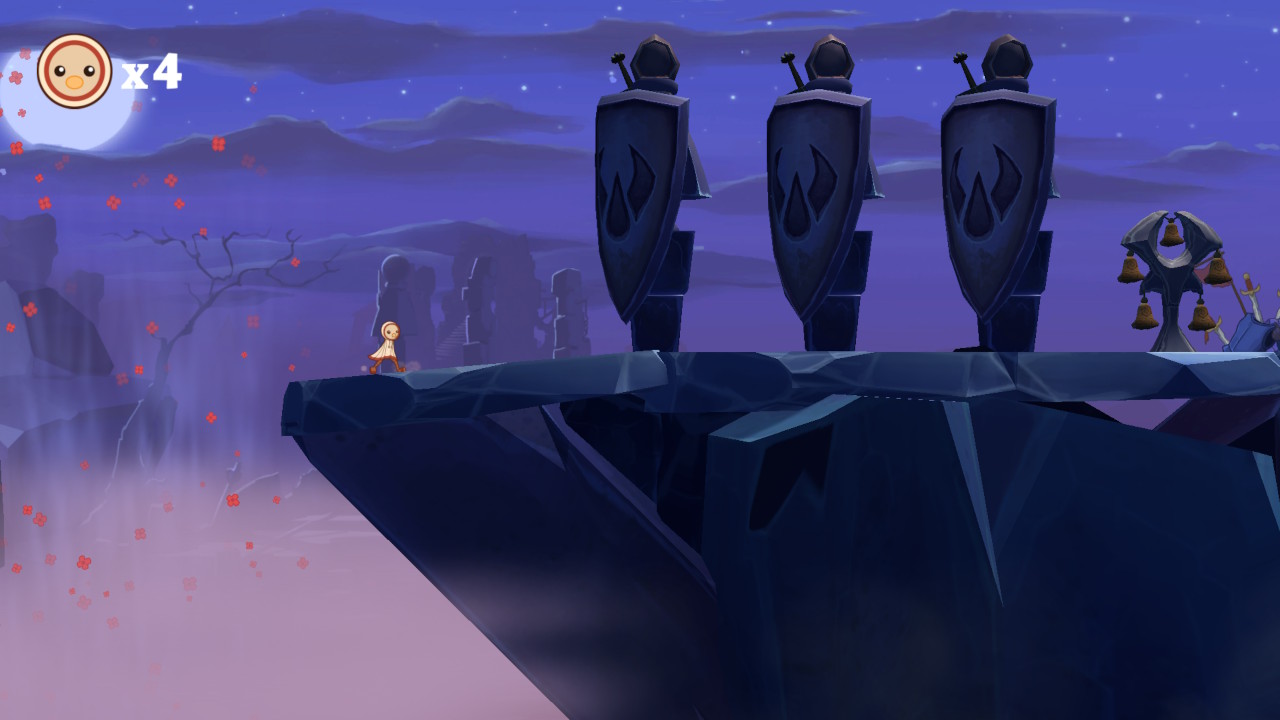 Babbies are the more hidden collectible and there are normally eight of these to be found per stage. You’ll have to search every nook and cranny in a level to collect all of these, the only issue here is that there is no real bonus for collecting them all, which is a shame.

One final unlockable in the game is Goo Shu challenges, these are unlocked when you finish a stage for the first time. These act as a time trial mode in which you have to beat a level within a set time, like the other collectibles though, there didn’t really seem to be much of a reward on offer for completing these challenges other than perhaps bragging rights.

Shu is a very beautiful game both in appearance and execution, the only upset that I can think of is its length and lack of rewards for collecting everything the game has to offer, but if Rayman Legends left you wanting more of the 2D platforming goodness it had to offer, then Shu is definitely worth considering.

Shu is a beautiful 2D platformer that while short on length and content provides a wonderful and mostly peaceful adventure for all audiences to enjoy.