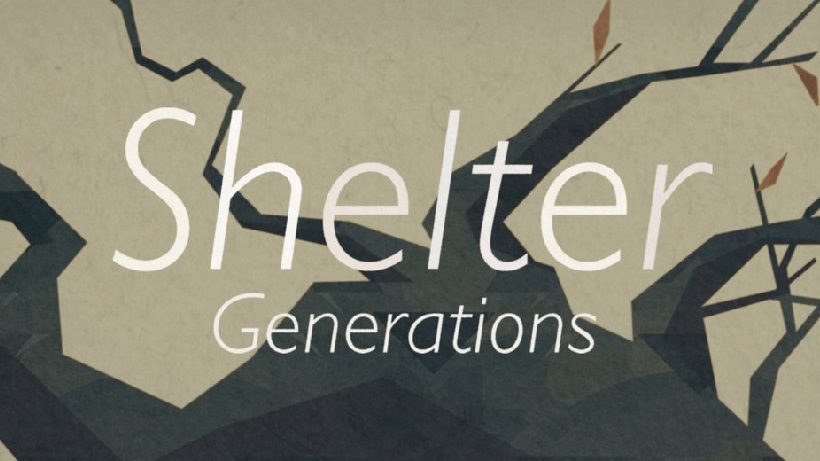 Circle Entertainment have announced via Twitter that Shelter Generations, a digital game package containing Shelter 2, Paws: A Shelter 2 Game and more unique digital content, is coming exclusively to Nintendo Switch as a special eShop bundle. Shelter Generations will be available as a digital eShop download in North America, Europe, Australia and New Zealand, and is a collaboration between Circle Entertainment and Swedish games studio Might and Delight, who are “delighted to say, we’re set to switch things up with our first console release in ions” [source].

We're proud to confirm that we're teaming up with @MightAndDelight to release Shelter Generations in NA / EU / Aus & NZ on #NintendoSwitch, a console exclusive. It'll include Shelter 2, Paws and more in a special digital package. More details coming soon… pic.twitter.com/b39lCRtrwT

Although not much is known about Shelter Generations itself at the moment, Shelter 2 and Paws: A Shelter 2 Game have been available on PC via Steam since 2015 and 2016 respectively. Both games have ‘very positive’ reviews from Steam’s users, and have proven to be somewhat of an indie hit over the past few years. Shelter 2 involves playing as a mother lynx caring for her cubs, trying to keep them safe and prepare them “for the vicious entities dwelling on the cold tundra” [source], while Paws: A Shelter 2 Game is a “standalone, single player, adventure, platformer set in the world of Shelter 2 with loss and friendship as its central themes” [source].

More information is promised soon, so all we can do at the moment is wait and see how long it takes for it to come out of hibernation. This will no doubt include a firm release date for the title, as well as details as to what “more” there is to come in this “special digital package”. While you’re waiting, why not sit down with us, grab some popcorn, and check out the 2015 launch trailer for Shelter 2?

Stay with us here at Switch Player for all the latest updates as we get them, and be sure to let us know in the comments if you’ll be picking up Shelter Generations when it launches!