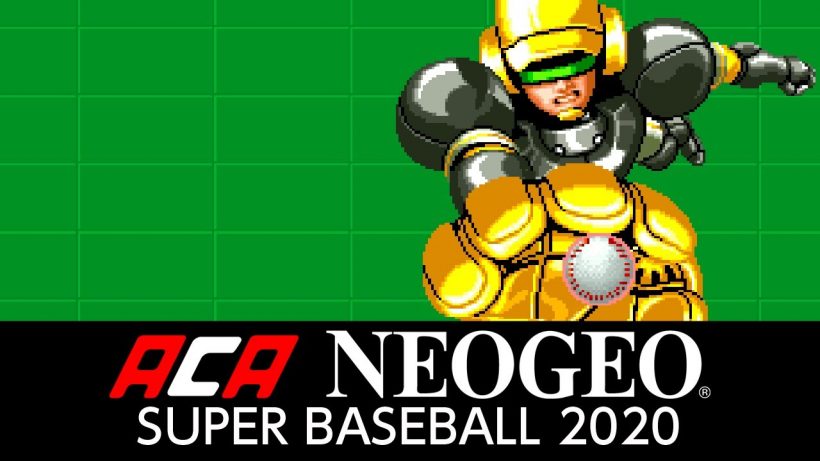 Will you pick up this latest Hamster ACA Neogeo release?

The Hamster Corporation are bringing Super Baseball 2020 to the Switch’s eShop next week.

The title is the latest in the ACA Neogeo range, offering futuristic baseball action.

Based on the hit arcade game, it’s not the first time we’ve seen this game on a Nintendo system, as the SNES got its own version in 1993.

With it being just two years until the year this game’s set, we’re sad to report that baseball isn’t quite as robotic as we’d imagined it to be at this point…

It’s coming to your Switch on Thursday February 8th at £6.29. Will you pick it up?