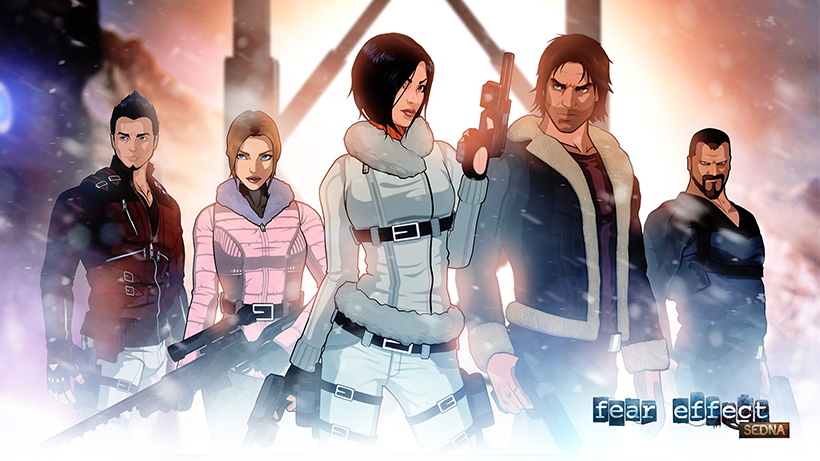 It’s a few years late but Fear Effect is getting a sequel.

Coming from the Square Enix Collective and developed by French developer Sushee, Fear Effect Sedna will be arriving on the Nintendo Switch as early as next month, albeit 18 years later than the original but hey who’s counting. For fans of the original there’s plenty reason to be excited as well as writer, John Zuur Platten is on board for this game and the original cast are returning alongside new character Axel. You can see the announcement trailer below.

The game sticks to the stylish cel-shaded art style and the third person isometric action mixed in with some stealth, puzzles and the amazing death cut-scenes from the originals. So what do you think of a new Fear Effect? First time hearing of the series or have you been chomping at the bit for a new entry? Let us know in the comments below.

Fear Effect Sedna is set to launch on the 6th March for £15.99 on the Nintendo e-shop. Stay tuned to the Switch Player for more information as we get it.