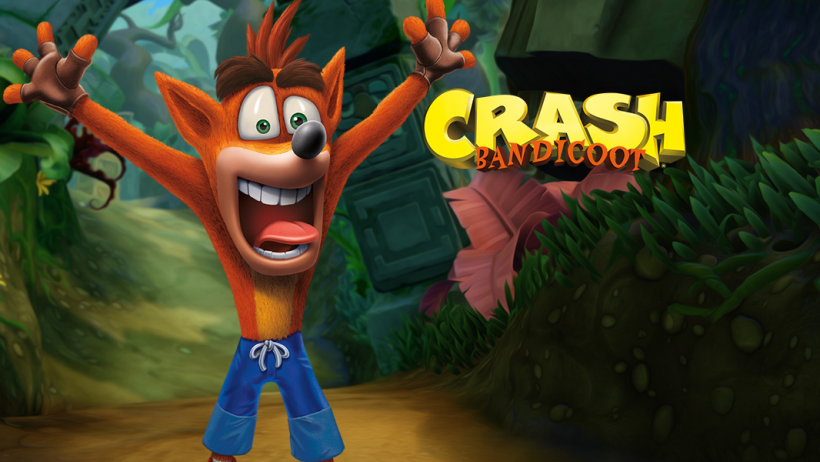 Fans of the classic Playstation platformer Crash Bandicoot are in for a real treat thanks to the announcement in today’s Nintendo Direct. Crash Bandicoot N. Sane Trilogy is coming to Nintendo Switch on 10th July.

#CrashBandicoot N. Sane Trilogy is making the 'wump' to #NintendoSwitch on 10/07! #NintendoDirect pic.twitter.com/Qv2mqefhJ3

N. Sane Trilogy is the HD remaster of the original Crash games that appeared on the rival console to Nintendo’s N64 and includes the original 3 titles Crash Bandicoot, Cortex Strikes Back, and Warped. Up to now, N. Sane has been a Playstation 4 exclusive title. Seeing it coming to the Nintendo Switch is a huge step as more and more 3rd party games appear on Nintendo’s current console.

For anyone that needs to get their retro platforming fix, it seems that Activision is coming with the goods for Nintendo fans.