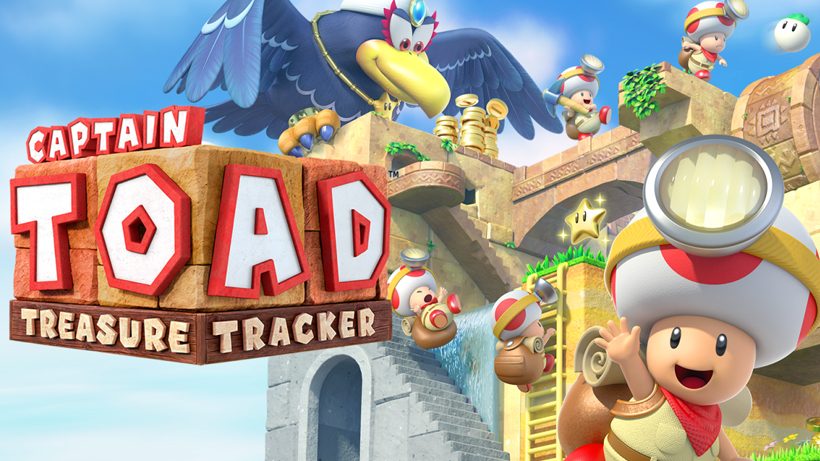 Captain Toad: Treasure Tracker was one of the many Nintendo titles to release on the Wii U that was met with success. Now the gem of a game is making it’s way to the Nintendo Switch and Nintendo 3DS.

Players will get to explore a vaiety of sandbox-style levels inspired by Japanese box gardens called Hakoniwa, where rotate the camera will help find the solution. This time around their will be new levels as well based off Super Mario Odyssey meaning locations such as New Donk City will be included. The Switch release will also include a two player mode where one player can control Toad as the other can assist by providing turnip cover fight.

Captain Toad: Treasure Tracker for the Nintendo Switch will be releasing on July 13th, 2018.