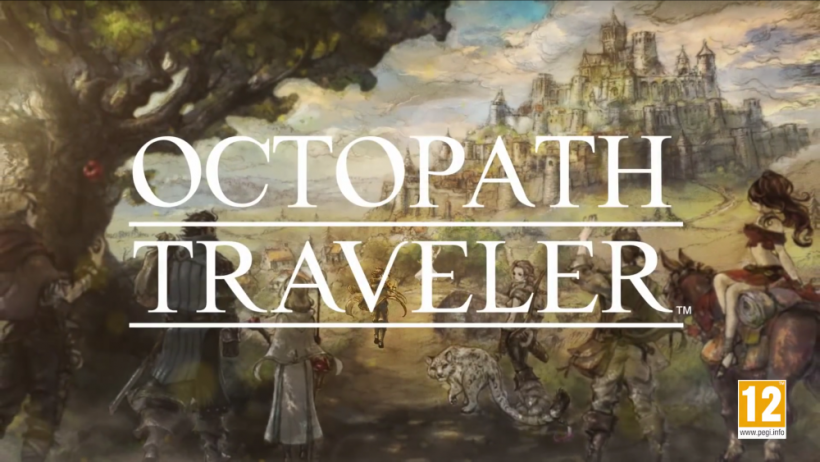 The long-teased Octopath Traveller finally has a release date for the Nintendo Switch! The Nintendo Switch exclusive game will be arriving on 13th July. Also, Square Enix has finally dropped the “Project” monikor from its working title.

The launch trailer also tells us a little more about two of the protagonists, Tressa and Alfyn and their abilities, Purchase and Inquire. It really demonstrates how the characters differ in the game, affecting the paths and stories of your travellers. There are also additional jobs that your characters can learn so that you can mix abilities throughout your adventurers, seemingly making the game very unique to you.

For the RPG purists out there, the trailer also notes that there will be both English and Japanese voiceovers in the game, though multiple text languages will be included.

Will you be picking up Octopath Traveller on the Switch? Let us know in the comments.