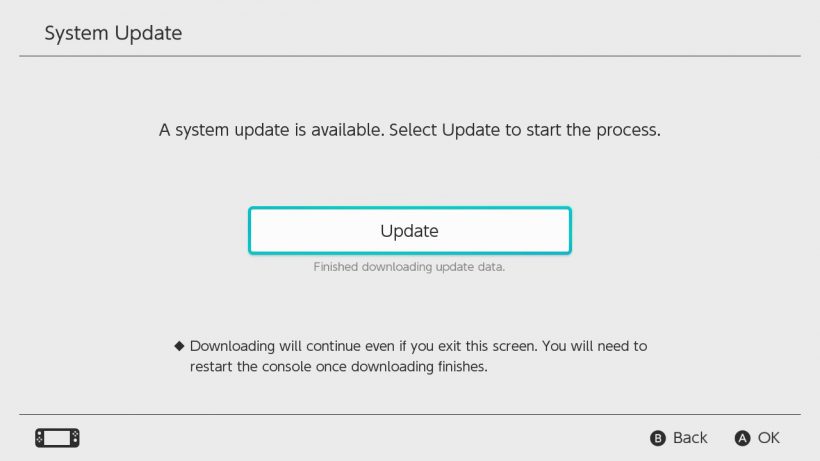 Nintendo have released System Software 5.0.0 for the Nintendo Switch and with it have brought a whole host of new features for you to play around with, these include being able to find new friends by linking your account with Facebook and Twitter, as well as this they’ve added Kirby icons for your profile, you can see the official patch notes below.

General system stability improvements to enhance the user’s experience, including:

It is also worth noting that there is an update for Joycon available but there are no official patch notes for this at the moment, however if we do hear as to what the update does we’ll be sure to let you know. In the mean time let us know what you think of the update in the comments below.