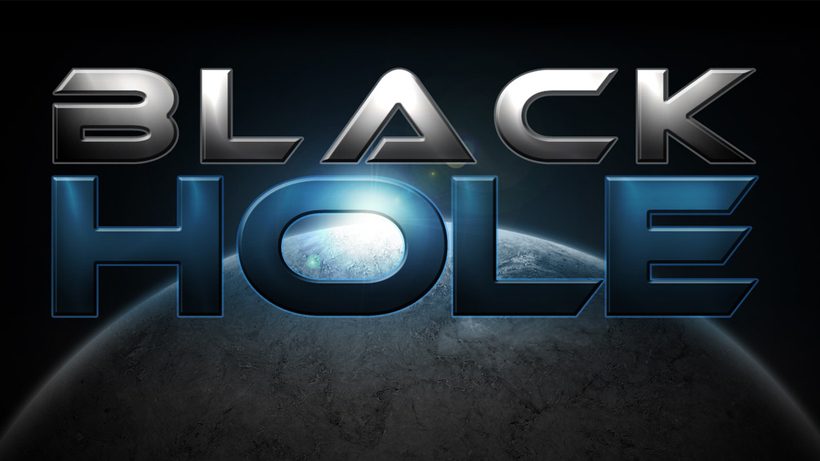 One more twin-stick shooter for the Switch.

Black Hole puts players in control of a ship that is battling wave after wave of enemies in some chaotic twin-stick shooter action. With a focus on building up the highest score you can, it’s all about how you manage your lives, special attacks and power-ups to maximise your earnings. This is done by picking a ship and setting off on a run through 40 levels to see how far you can get and how much you can earn.

Black Hole makes use of three different ships for the player to pick from, each with their own starting stats and areas where upgrades can be purchased after each level. This allows for some variety in the gameplay as you might want to pick speed and armor over firepower, or perhaps go the other way. The only trouble is that a lack of permanent progression does mean that each time you start a run you are going in from the very start with a blank slate. Thankfully the controls for the game work as you would expect and given how busy the screen can become it is good to have that freedom of movement. 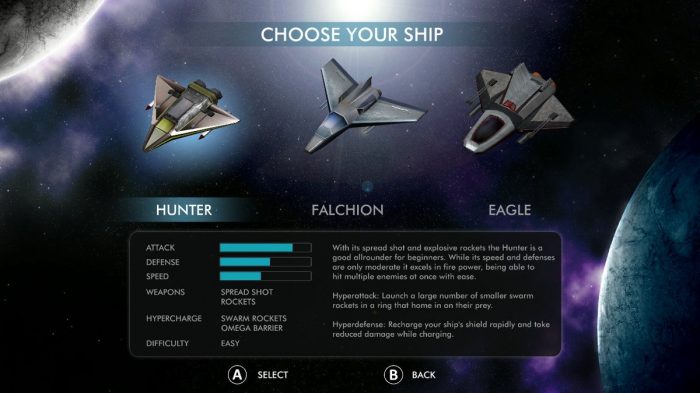 The use of 3D models for most of the assets does create a higher level of visual fidelity but ultimately damages the core gameplay experience. As the whole geometry of the model is factored into the hit detection, and with a lack of any cool down or knock back, it is easy to find yourself ‘touching’ an enemy only to then die within a millisecond all because there were no invincibility frames. The norm with bullet hell games is to have a small, precise and clearly marked hitbox. As this is not the case in Black Hole those tight moments you would hope for simply do not happen and it leaves you feeling cheated.

This hit detection problem is more of an issue when you are in one of the game’s boss fights, as the target you are against is much larger than you and often faster. Your small ship will struggle to get out of the way in time unless you have a few speed upgrades. Black Hole does make use of a life system meaning you can just respawn right back into the action should you die. As enemies you defeat have a chance to drop a range of pickups, including health and shields, you will find plenty of chances to build up a combo chain and earn additional lives to help with your run. 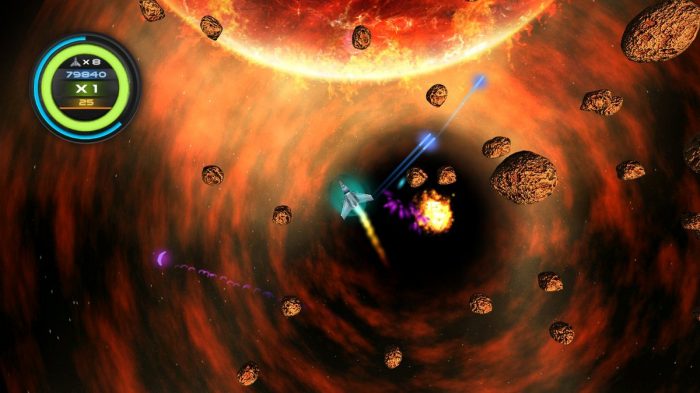 One of Black Hole’s main problems is thankfully thought through by the developer, with the swirling black hole in the background able to be slowed down or turned off. Within a few minutes of playing I found myself struggling to not feel ill so adjusting the speed of the rotation or turning it off altogether does help.

Pick a ship and difficulty then enter the grind through levels and boss fights until you reach the end. Rinse and repeat, earn a high score and ultimately try again. Black Hole is a short and dull title that though offers some fun quickly becomes a repetitive grind rather than an action pack space adventure. With so many other shump titles on the console, it is hard to recommend this one alongside those.

Black Hole is a dull title that lacks any lasting appeal. It works and runs well but bad design decisions just leave the core gameplay loop far from ideal.