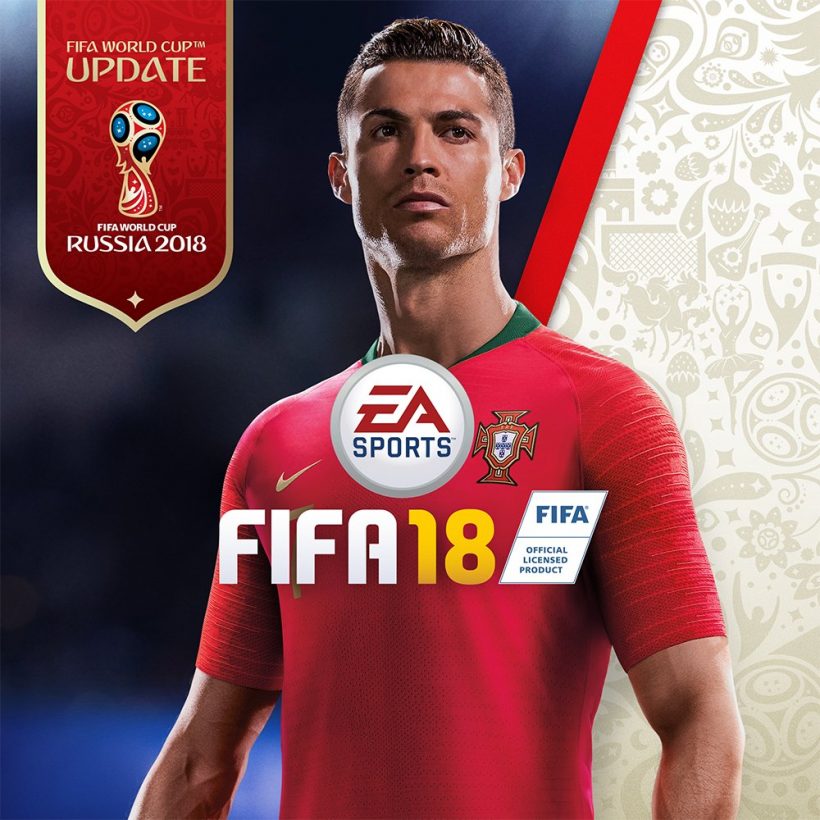 It’s in the game… or at least it will be

Football fans will be able to play out this summer’s FIFA World Cup thanks to free DLC coming to FIFA 18 on the Switch.

You read that right – rather than the traditional one-off game that comes with the major international tournaments, owners who purchased the game on Switch – the first FIFA entry on a Nintendo system since FIFA 15 on the Wii – will be getting this summer’s Russia World Cup for free.

⚽ Celebrate the world’s game anytime, anywhere, with anyone. A free update is coming to #FIFA18 on #NintendoSwitch on May 29th, adding the 2018 FIFA World Cup Russia.

All the teams and stadiums from the tournament will be included, as well as other new features. We’re still harbouring hope that we’ll be able to play our Switch friends online at some point too…

But that’s not all – the FIFA World Cup ICONS will be added to Ultimate Team mode as the game gets a huge overhaul.