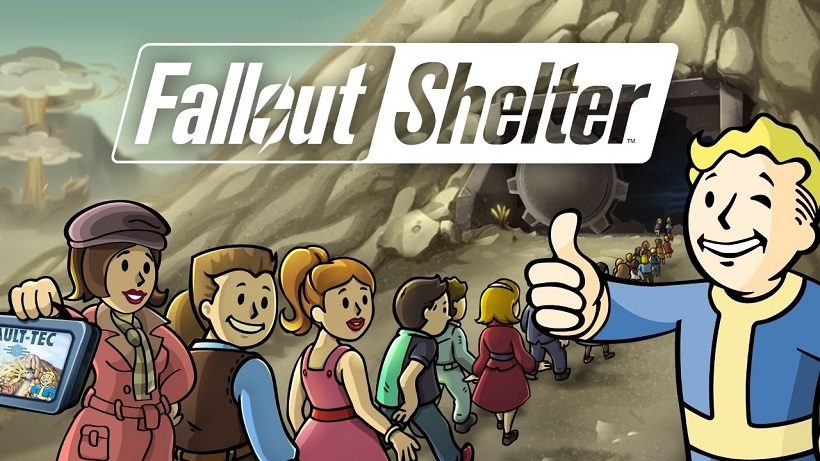 During all of the Fallout 76 news from Todd Howard he also had time to mention the three year anniversary of Fallout Shelter. This wasn’t just to reminisce, as he also revealed that the game was also coming to the Nintendo Switch, because why not, it makes sense. But that wasn’t all, as he also announced that it was coming out today!

This also marks the first time that a Fallout game has come to a Nintendo platform. So load up the Nintendo eShop later today and start looking after your own shelter.

A #FalloutShelter for everyone! Celebrate the three year anniversary by playing Fallout Shelter now on Nintendo Switch and PlayStation 4. Available tonight! #BE3 pic.twitter.com/AlwjIUXdWe