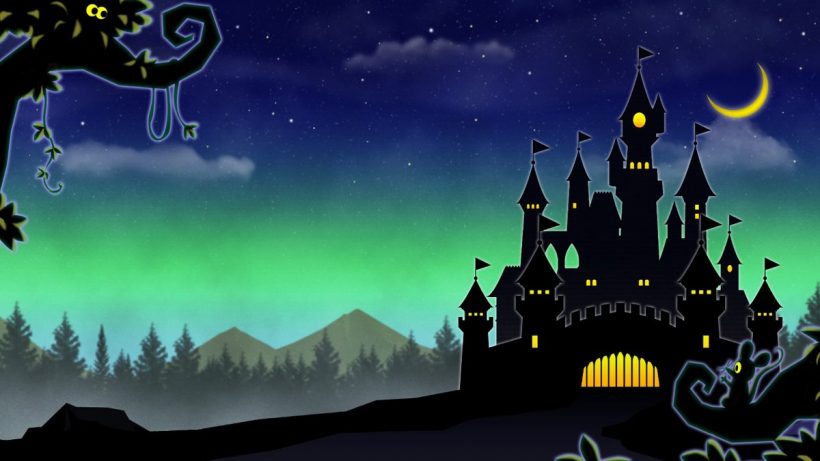 Four games, one series – but some good maths revision.

There’s a place for every kind of genre on the Nintendo Switch eShop.

We’ve had a huge breadth of different offerings so far, from adventure games like Yonder: The Cloud Catcher Chronicles and puzzle games like Piczle Lines DX. There’s even been a resurrection of genres including the likes of the FMV, with Wales Interactive leading the way on those with The Bunker, Late Shift and The Infectious Madness of Doctor Dekker. It makes logical sense, then, that edutainment has its place too.

The Calculation Castle games are best targeted at children towards the end of primary school and perhaps early on in comprehensive school, save for the few much younger child prodigies, of course. The games take a formula of three different style activities, ranging from a series of straightforward sums which allow you to enter the solution digits in any order, provided they are included in the correct final figure.

Next is a gauntlet of padlocks – rather than selecting a small range of numbers from a list at the bottom of the screen like in the last game, instead you have to scroll through the numbers up and down before stopping on the solution. Lastly, there’s a bonus mode which has you button-mashing A, B, X and Y to pop ghosts and collect as many coins as possible – there are points where you are required to have a certain amount of coins in order to progress.

A vampire character is your unwelcoming host, challenging you to take on the building’s resident ghosts in a bid to reach the top floor and take all of his treasure. It sure is a primitive and unrewarding prize for sitting through what is essentially a bunch of maths revision, but at least it doesn’t take a relative age to reach the game’s end. What are a chore, though, are listening to the repeated voice acting sound affect signalling correct answers and signifying the start of the next puzzle. There are a few to listen to, but there certainly aren’t a lot, and there’s only so much of the vampire cursing you that parents will be able to take before losing their sanity and demanding that their kids play the game on mute.

Each of the games is fundamentally identical, save for the fact that each of them deal in a different kind of mathematics, as explained clearly in their titles. There’s no crossover between the games in terms of mixing up multiplications and subtractions, for example, to make things a little more complex. The only other difference between the games is the colour of the hue surrounding the castle, which is reflected in their Switch home page icons. Coolio.

As you’d expect, the challenge increases as you progress through the castle in each game, and things get particularly tricky in the padlock gauntlet. Whereas that game starts by asking you to find the full number, and then the later digits when we reach multiple-figure solutions, it eventually will ask you to find random digits anywhere in the solution, leading to more of a reliance on the mental arithmetic you need in schooling.

Parents looking to get their kids a mathematical boost after a concerning parents’ evening are recommended to check out Calculation Castle. Everyone else might find it a little tedious.

The Calculation Castle games are harmless edutainment. Ideally the Switch eShop would have a revision so titles like these are easier to find – sadly they’re pretty likely to get lost in the shuffle of all the more traditional games.