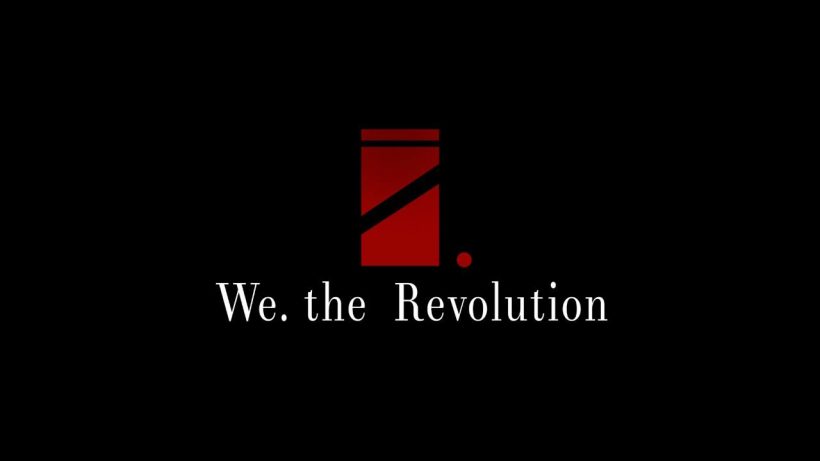 We. The Revolution puts you in the shoes of a judge in revolutionary France, tasked with enforcing the laws of the new regime. To help present this, gameplay is divided between night and day, with each day bringing a new court case. You read up on the details of the case, question witnesses and the defendant, check the opinion of the jury and finally pass a sentence.

In each trial, you can choose between acquittal, jail, or the guillotine. If you choose the death sentence, you get the pleasure of operating the guillotine yourself. Pressing ‘A’ to drop the blade is a clever way to reinforce the weight of your decision, though that gets less effective with each repetition of the identical cut-scene.

During trials, reading documents and examining evidence is central to the gameplay. There isn’t a crazy amount of reading, but players with a short attention span might have some complaints. Otherwise, the system is a bit reductive. An example is the trial of Citizen Capet, formerly known as King Louis XVI. There are a couple more documents than usual in this trial but barely enough to detail his escape let alone the cruelty and excesses of his reign. We. The Revolution rarely bothers to explain the wider historical context to uninformed players, making it feel a little pointless.

In essence, your role is to match details of the case to various legal elements like evidence, witnesses, and the extent of acting counter-revolutionary. The questions you ask depend on the connections you make. Each question displays an icon indicating which way the answer will push the jury. This is a useful feature, since most of the time sentencing is more a matter of deciding who you need to placate than a fair punishment. Each case influences a faction, and if you want to keep yourself secure, then you must keep each faction happy.

Throughout the night, you must keep your family content. These segments add a bit more humanity to the game, and help ground your actions in the real world. This humanising is limited to your family, though; ordinary people remain an angry mob. Bizarrely, these segments are also followed by a board game. You use small figures to take over districts, giving you influence points for do-overs in court. It’s a shallow and dull inclusion, and makes little sense.

In terms of format, the plot of We. The Revolution is told through narrated pannings across comic book panels. The stylised art is fantastic, helping to communicate the game’s scale, and the accompanying score only furthers this, being epic and tragic enough to set the mood. The music, too, gives way to ambient courtroom noises during trials, which only serve to elevate the atmosphere.

Sadly, the game’s performance on Switch is disappointing. Like clockwork, the game freezes every day when choosing a family activity for the night and again when progressing into the next day. It makes the package feel sloppy. It’s a shame, since the courtroom scenes are perfect for handheld play.

We. The Revolution takes the approach of applying modern moralistic standards to a past culture with cases hinging on whether the crime was ‘counter-revolutionary’ in nature or not, with little context or meaning. The game doesn’t bother to ponder how liberty, equality, and fraternity ruled the guillotine. Overall, it’s a disappointingly shallow depiction of the period, and considering the potential of the courtroom, it is a shame that We. The Revolution so often fails to humanise the mob.

There is great potential in We. The Revolution to provoke genuine empathy for the liberated citizen. This is squandered in favour of sneering at the barbaric past. With poor performance and the dull night-time segments, it isn’t a great package on the Switch.