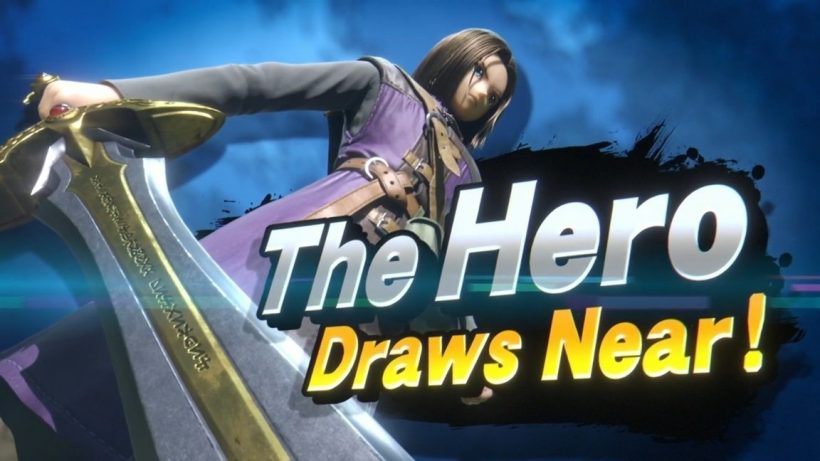 Beginning on August 7th, Nintendo will be bringing Mario Tennis Aces  to Nintendo Switch Online subscribers in the form of a limited free trial. This free period is being labelled as being a part of the Game Trials programme, implying that other games will receive the same treatment in the future. 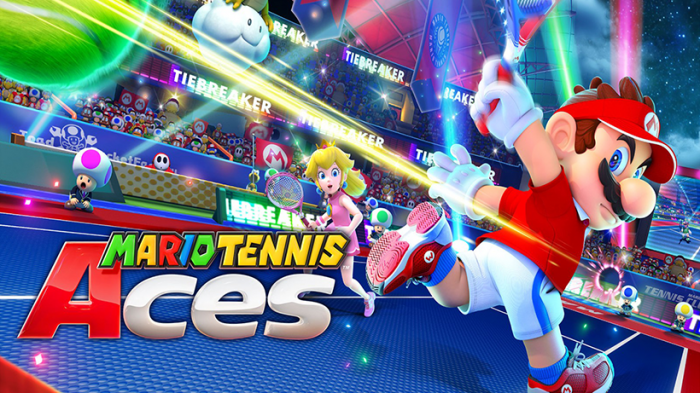 New and improved OG Switch model appears in the wild

It has been reported that the revised original model of the Switch is available now in both Australia and Hong Kong. Press Start confirms that an Australian retailer, JB Hi-Fi, currently have shipments of the upgraded console. To get one, you have to ask, and must pay full price, so you can’t take advantage of any of their console bundles. Over on Twitter, @chinesenintendo has confirmed that the console has been officially released in Hong Kong as of August 1st.

According to Nintendo, the revised Switch extends the battery life of the console from 2.5 – 6.5 hours, up to a whopping 4.5 – 9 hours, which is quite an improvement. The battery itself apparently hasn’t been changed; instead, the performance boost comes from using a more efficient chipset. 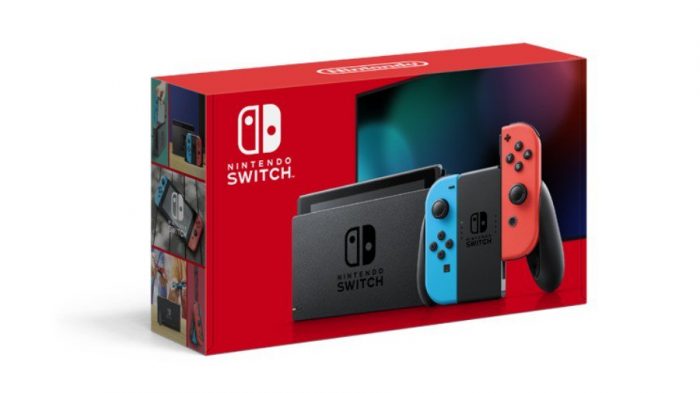 EA CEO explains why their games aren’t on the Switch

According to EA’s CEO Andrew Wilson, people prefer to play their games on platforms other than the Nintendo Switch. That is the gist of what was said during the company’s financial conference call this week. When he was asked about porting The Sims to the hybrid console, he said the following:

“Any time we’re evaluating platforms conversations we’re really looking at a couple of things. One, does the game really fit that platform in terms of the controls or the community ecosystem. Two, do we think the community playing on that platform would appreciate the game to go there, or would they prefer to play it somewhere else?

We have a lot of data that would suggest that a great many Switch owners also own a PlayStation 4 or an Xbox One, or a PC, and very often choose to play the games that we make on those platforms even though they have a Switch and they enjoy a lot of great content on the Switch.” 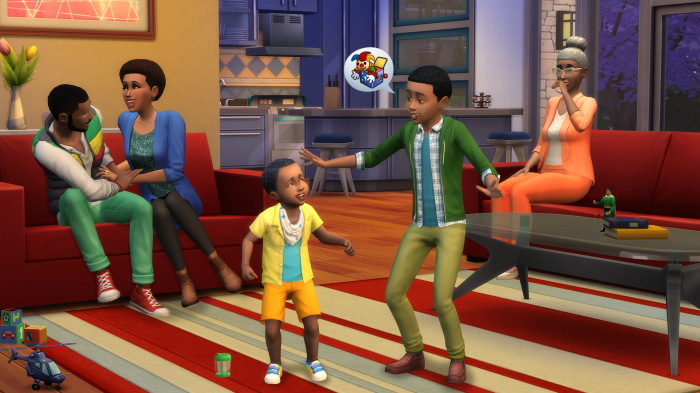 The statement seems to be completely ignoring the poor quality of the few games EA have ported to the console thus far, and their reluctance to release new games on the platform at all. This is quite frustrating for those wanting more games from the publisher on their Switch.

One could speculate that the notoriously hard to work with Frostbite engine could be a major factor in why it is difficult to bring games to the Switch. EA insists that almost every studio uses the engine, despite the issues that it has seemingly caused over the years, with the necessary requirements to get games to run in that engine also seeming to be above what the Switch is capable of. 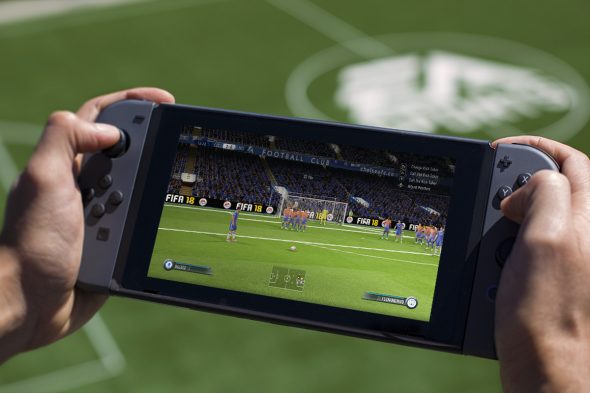 The Hero and Smash update 4.0 are here at last

One of the newly-revealed DLC characters for Super Smash Brothers Ultimate has finally arrived. Hero from the Dragon Quest series came with the new 4.0 update, and had an accompanying video where Sakurai played as Hero in a “let’s play” style demonstration of the character.

In addition to Hero, the 4.0 update brings a slew of new features and balance updates, including an online tournament mode. You can check out the full video presentation below for all the details.

At EVO 2019, Bandai Namco revealed the release date for the new DLC character for Dragon Ball FighterZ. On August 8th, people will be able to terrorise the Z fighters with the powerful villain Janemba.

A new trailer accompanied the announcement, showing off a bunch of his moves. At the end of the video, the next fighter, SSGSS Gogeta, also got some attention, followed by a “coming soon” rather than a solid release date. You can view the trailer below if you’re itching to see Jenemba in action.

After the Hero’s rise as a Super Smash Bros. fighter, Square Enix announced that a demo for Dragon Quest XI S: Echoes of an Elusive Age will be on its way. Unfortunately the demo is set for a Japan-only release at this stage, though Square Enix do tend to bring their demoes to the West.

Bringing out a demo for the game in the West would be a great idea, considering how under appreciated the Dragon Quest series is out here. With the rise in popularity and interest that the Hero’s inclusion in Smash will inevitably bring, it seems like a no brainer to release a demo to push those on the fence over the edge. 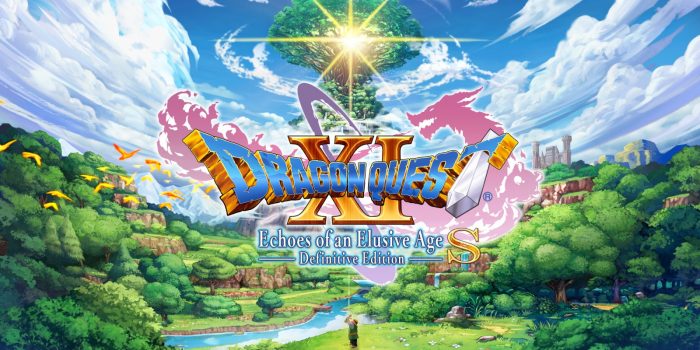