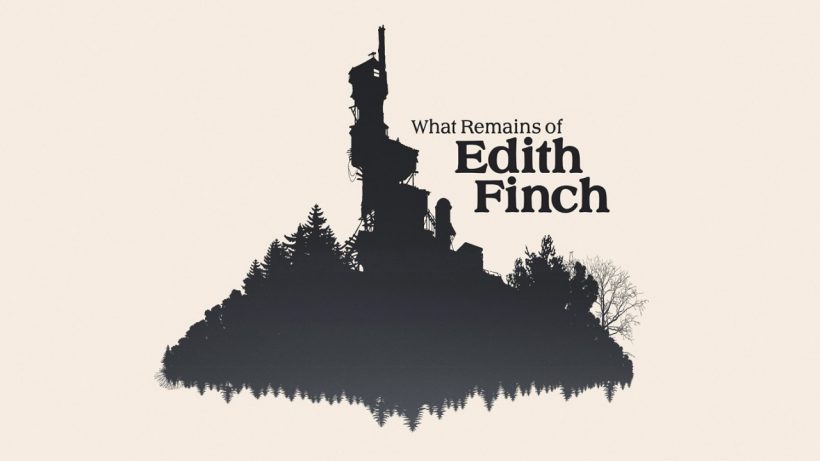 The Nintendo Switch has already received a few acclaimed narrative adventure games into its eclectic library, such as Firewatch and Gone Home – also known to some people as walking simulators. While What Remains of Edith Finch may appear to fall into the same category, with its set up making clear that the titular protagonist is also a young woman returning to her family home to uncover its secrets, trust in that there is so much more going on.

Players take to exploring the colossal Finch household as the titular Edith, reliving her family’s history and trying to figure out how they all came to pass away, leaving only her alive. Each story you find allows you to live and experience each family member’s last day, with stories ranging from the distant past to the present day. The gameplay and atmospheres of the stories are as diverse and unique as the Finches themselves, with the only constants being that each is played from a first-person perspective, and each ends with the death of its respective family member.

In terms of its art direction, music, voice-acting and scripting, What Remains of Edith Finch quite simply outclasses the competition – even arguably surpassing many films – while still resolutely working as an interactive story. While other walking sims would simply require players to walk around a location and listen to a bit of narration, here they are treated to playful, interactive vignettes that immerse them into the lives of almost every Finch family member up until their untimely demise.

It sounds like a grim set-up, but these vignettes are uniquely magical and moving, each presented with its own unique style and structure as to compliment each Finch. For instance, reading a young girl’s diary transforms you into the girl, whose night of going hungry takes her on a fantastical journey as a monster devouring everything in sight. Another is framed in a pulpy horror comic book, which as a consequence changes the visuals into a cel-shaded style.

Each vignette also introduces its own distinct mechanics that firmly define the experience of Edith Finch as more than just a walking sim. From the way you use both joysticks to control a boy’s swing, to the time you use one stick for a tedious chore while using the other to guide your character as an avatar in their own virtual escape, none of the vignettes ever outstay their welcome. The irony is that it’s the playfulness of the Finches that ultimately lead to their tragic ends.

The Finch house is a fascinating sight to behold, though your exploration of it remains a firmly linear experience. You’re gently guided by the environments and narration, which also appears as text in its own tactile way, so the pace never falters because of not knowing where to go next.

The art direction is strong enough that any visual downgrade is unnoticeable, and scales well. If you look closely, you’ll still be able to make out the book titles that fill the shelves. The only qualm is that it’s not ideal for playing in handheld on a sunny day; a few places are fairly dark, making it hard to see the action clearly, should any light annoyingly reflect off the screen.

Some players might also take issue with paying a somewhat high price for a narrative game that’s over in about a couple of hours, but considering it truly is one of the greatest stories ever told in gaming, it is well worth the price of admission.

Better late than never, What Remains of Edith Finch is quite simply a storytelling masterpiece that’s both tragic and life-affirming. Even if your time with the Finch family is short and bitterly sweet, it’s an unforgettable experience.