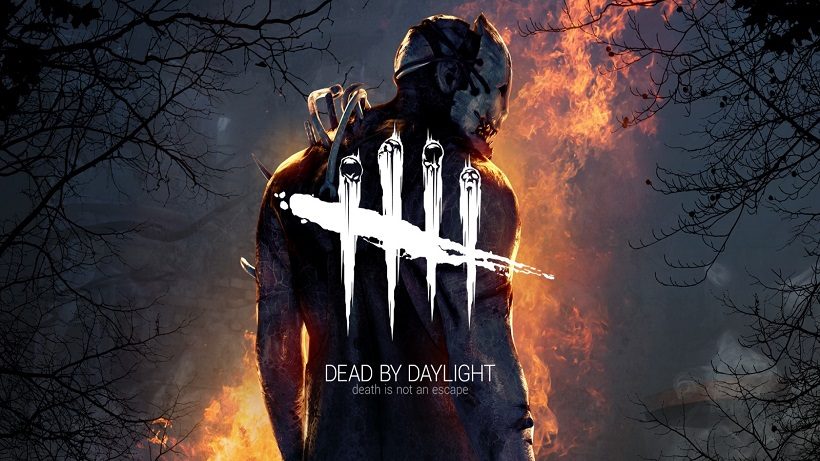 Dead by Daylight is another game to go through the porting process to take advantage of the Switch’s continuing success. Whilst there have been a number of quality ports – often done by external studios rather adept at this – developer Behaviour Interactive have decided to make the Switch version themselves. Whilst one can appreciate the dedication, thoughts also come to mind of whether it could have been better?

For those unfamiliar with Dead by Daylight, it is one of the more successful online asymmetrical games. What this means is that each online match sees one human player control the “Killer” (there are multiple different characters to choose from) and the other four human players take control of a survivor (also chosen from a selection of characters).

The killers and survivors play very differently, and the initial difference is that the killer is controlled from a first-person perspective, with the survivors via third-person. This not only helps to distinguish the two types of play from one another, but it also has practical implications on the type of play. This gives the killer a kind-of tunnel vision, helping them to focus on trying to locate survivors and hang them on hooks, with the intention of leaving them to die; if all four survivors die then the killer wins the match. Meanwhile, with the survivors, being able to freely move the camera is necessary to observe surroundings and keep an eye out for the killer.

For survivors though, it isn’t just about surviving, as they also have the objective of successfully escaping the area and therefore permanently from the clutches of the killer (at least for that match). This requires fixing five of the seven generators that are dotted throughout the map. This is easier said than done, however, as each generator takes some time to fix and requires multiple Quick-Time button presses (known as “Skill-Checks”) to keep the process going along nicely. Fail these skill checks and not only will your repairs be set back but a loud noise will also be created, drawing the killer’s attention to your whereabouts. Providing that you and your fellow survivors have succeeded in fixing the generators, then you can activate one or both final gates and complete your escape; preferably with all four of you. If only one person is left, then all is not lost, as then an additional option becomes available of escaping via a hatch hidden somewhere on the map – which also emits a helpful wind noise; although this can be closed by the killer if they discover it first.

Whilst Dead by Daylight began on PC and remains popular, it has also been ported to PS4 and Xbox. Behaviour has done a competent job of adjusting the game to use gamepad controls, but some people might find the controls, especially in menus, slower compared to keyboard & mouse. Others though (this reviewer included) might find them comparatively straight forward, especially when it comes to the skill checks which is a press of the L button, which is easy to reach.

The obvious advantage to the Switch version is the ability to play handheld. The game does run very well in this mode, aiming for 30FPS, and in practice is a smooth experience. The same, unfortunately, can’t quite be said for the visuals. The textures are all rather basic and the survivor models lack detail; the killers do seem to have received a bit more attention though. Despite this, everything in the game is still clear, making it an acceptable compromise. Whilst docked the game runs just the same with the visuals receiving a slight boost, but don’t expect a massive upgrade here.

Having been released three years after the original PC launch, the Switch version comes with four additional chapters (access to additional playable characters) and three cosmetic packs to help justify the higher price. This does not include any of the licenced characters, such as Ghostface or the recently realised Stranger Things chapter. Unfortunately, these are purchased separately for a rather hefty price. Other characters such as Leatherface and Freddy Kruger are missing entirely from this version, possibly due to licencing issues. Given the already premium price of this version compared to the others, and the fact that it is visually compromised, having these characters remaining as paid extras is disappointing.

Since its release on Switch, Behaviour has already issued a crucial patch which has fixed some of the launch issues, most importantly the bug that would reset your online rank every time you loaded the game. Also, some of the lighting issues that would turn certain assets pink seem to have been fixed as well. Online games live and die by the amount of continued support they receive, so hopefully, Behaviour will keep this up.

Dead by Daylight makes the transition to Switch adequately, retaining all the asymmetrical horror goodness it’s known for, albeit looking a little worse for wear. The higher price is off-putting, but the flexibility of handheld play certainly helps.