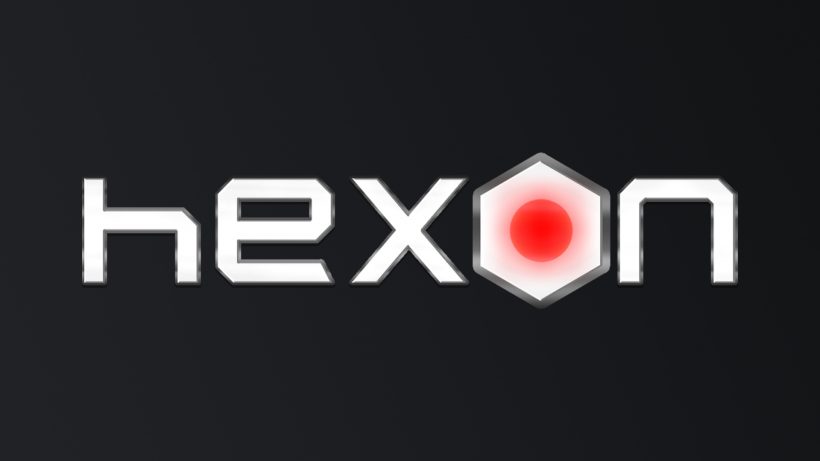 Puzzle games come in a huge plethora of formats.

They can borrow from other genres, including mechanics seen in platformers or isometric titles. They can have different perspectives, such as first or third-person. They can be narrative-focused or based entirely on a simple gameplay loop. HexON falls in a very specific category within the broader puzzle genre: a kind of relaxing, unpretentious experience. One that feels much more like a pastime activity than anything else.

The approach of HexON is pretty similar to other games developed by Minimol Games, and published by QUByte, such as Zen Chess, Knight Swap, or Hand the Kings. Here, too, you’re presented with a minimalistic approach where the only focus lies on the puzzles themselves. There is no kind of narrative, nor any external reason to justify the gameplay. HexON offers 40 different hand-crafted puzzle levels for you to complete – and that’s it.

The nature of these puzzles is what sets HexON apart from these other Minimol titles. At each level, your objective is to match pieces of different formats with the board available. Both the board and the pieces are formed by hexagonal figures that can be connected in different ways. The board and its pieces also share a second common element: at the centre of each hexagon, there is a specific symbol and colour. (At the beginning, for instance, there are blue circles and yellow stars.) In order to correctly complete the level, you need to match all the adjacent pieces until there are no pieces left.

The relaxing aspect of HexON lies in how it is simple to understand these rules while playing. In a way, the game feels like a more complex version of those childhood toys where you need to put objects with different formats in their respective holes. HexON ramps up the difficulty with its interconnected pieces. Two, three, four, or more hexagons can be connected, and it is up to you to find the correct spot to match it to the board – all while making space for the other pieces to get in. As you progress, you also learn that you can rotate the pieces with the shoulder buttons, which opens up even more options when completing each board.

Despite being a simple puzzler with simple controls, HexON has some weird rules that you need to get used to. When playing on the big screen, you need to select the pieces with a kind of cursor, which you control with the left stick. In addition to that control option, while on handheld mode, you can also use the touchscreen to move the pieces. The problem lies in how the game is strict with how you need to position the pieces on the board. You need to aim carefully to make the formats match. If you’re not accurate enough, the piece will teleport back to its starting position. This can be a bit annoying, especially on the bigger boards.

The entry cost of HexON is pretty low, which is reflected in the game’s visuals and content. With a minimalistic presentation and a soundtrack that does a good job in creating that kind of relaxing vibe, HexON can work as a good pastime while its 40 different levels last. Just doesn’t expect any kind of mind-bending puzzles or high level of challenge.

Similar to other Minimol games, HexON is a relaxing puzzler that is perfect to be played in short bursts. Despite demanding some weird precision when it comes to controls, it works well as an unpretentious pastime.