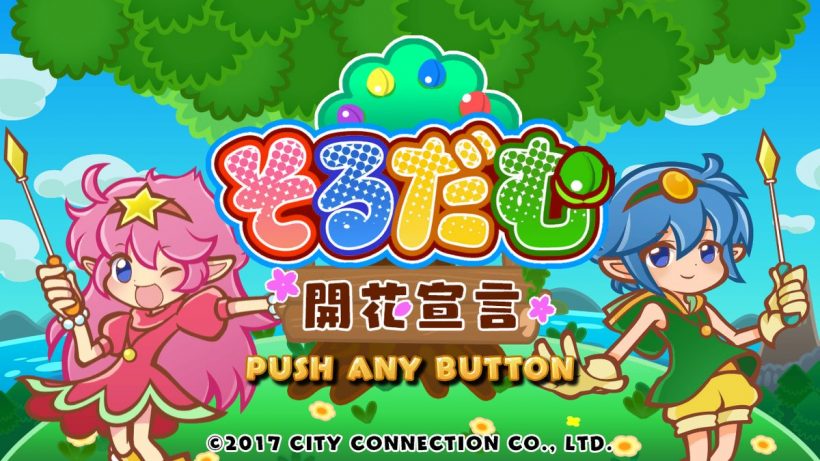 A remake of the 1992 arcade game from Jaleco, this City Connection developed version will offer new visuals, new sounds, and new game modes when it launches on the Japanese eShop March 3rd. 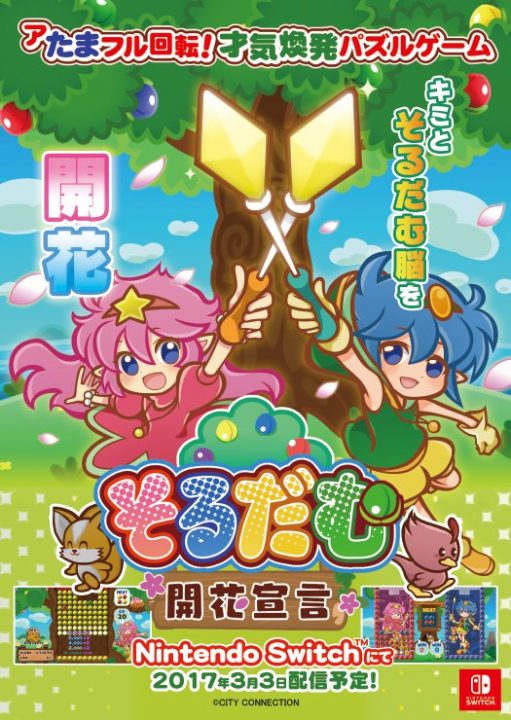 For your 1,500 yen, you’ll get the following gameplay modes;

Does this seem like it’s up your alley? Good!

Soldam: Blooming Declaration is set to release March 3rd in Japan, with a Western release planned but not yet detailed. Keep an eye out if you’re looking for another puzzle game, or are looking to feed that nostalgia itch.