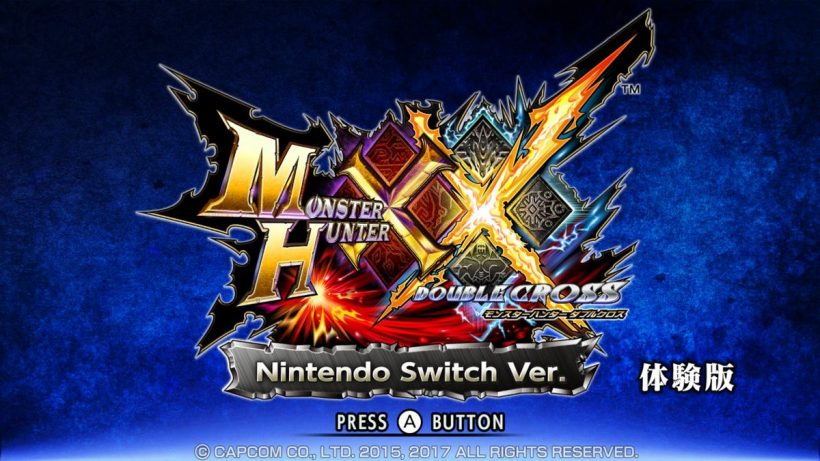 Thanks to the magic of time zones, it’s already the 10th in Japan – which means you can already grab that demo you’ve been eagerly looking forward to.

As previously stated, the demo includes three quests (including one versus Valphalk) as well as local multiplayer support for up to four players – and it’s here a full two weeks prior to the game’s full release. It’ll cost you about 1.7GB to try it out though, so be warned; this is no tiny tester. 😉

Are you enticed enough to take it on? I know I am! Check out some gameplay footage below.

Monster Hunter XX is now available as a demo on the Japanese eShop, with the full game set to drop on August 25th. Take advantage of this early taste, and get in there!