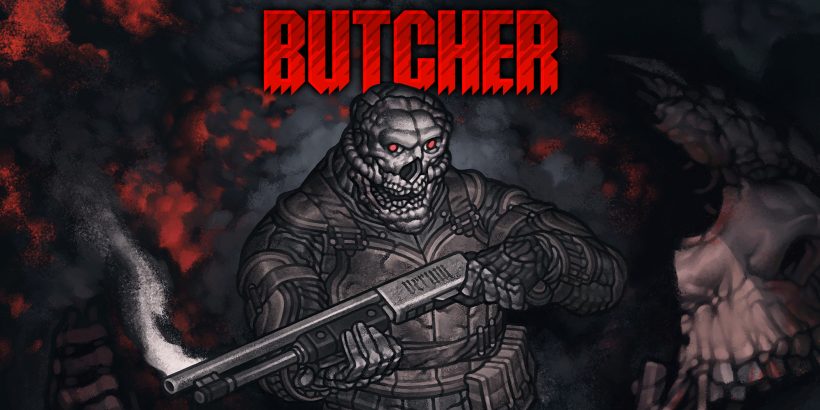 Blood-soaked love letter to cult classics now on the eShop

Yesterday’s eShop update saw a huge number of titles added to the Switch’s library and one of those new titles is BUTCHER. Described as a “blood-soaked love letter” to cult classics, such as DOOM and Quake, BUTCHER sees you planning as a cyborg programmed to eradicate the remnants of humanity. With the sole purpose of destroying anything the is able to move, you’ll be equipped with a huge variety of weapons including chainsaws, shotguns and grenades launchers.

As you traverse varied environments such as underground hideouts, post-apocalyptic cities and ore you’ll find even more ways of bringing humanities’ existence to a swift end; my press release tells me that no death will ever be the same… To get a better idea have a look at the launch trailer!

Some of the core features of BUTCHER are:

What do you make of BUTCHER? Will it be making its way to your Switch? Check back on Switch Player for a review soon!