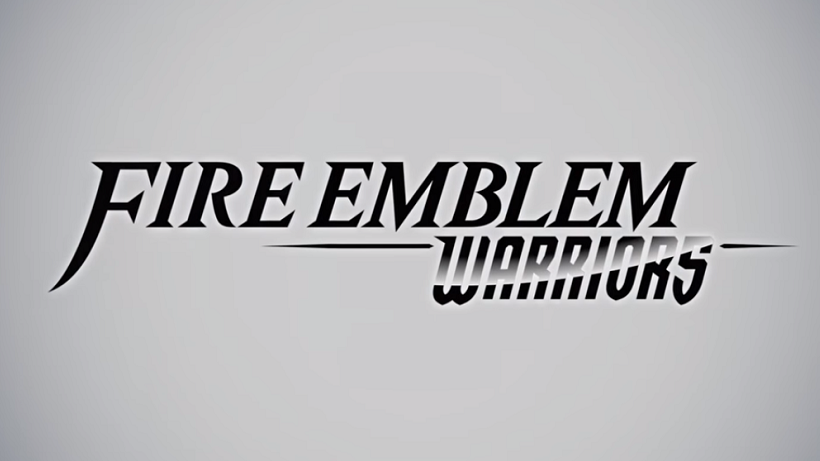 According to the listings we can look forward to a total of 9 new characters as well as some new historical battles for players to relive. You can check out the details below. 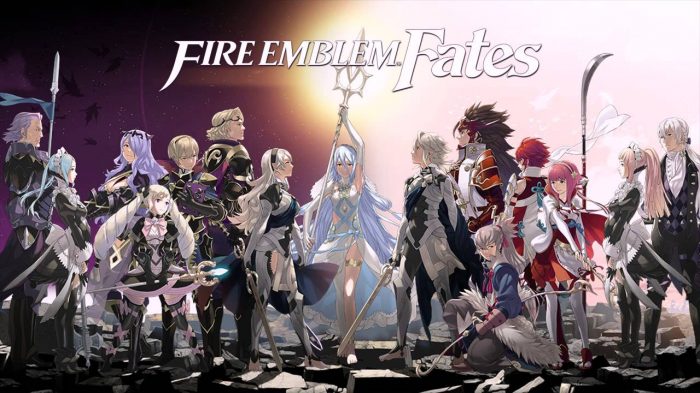 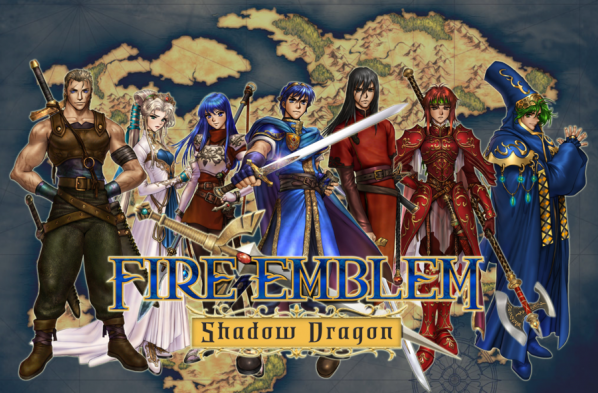 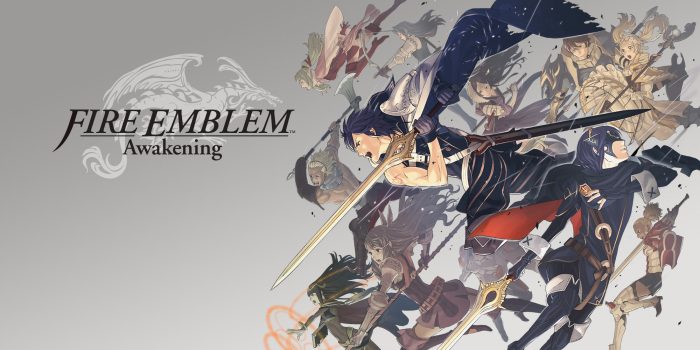 So there’s the details on the season pass. What do you think of all that content? Any in particular that catch your eye? Let us know in the comments below. Fire Emblem Warriors is out now and you can check out what we thought of the game here. Stay tuned to Switch Player for more news as we get it.