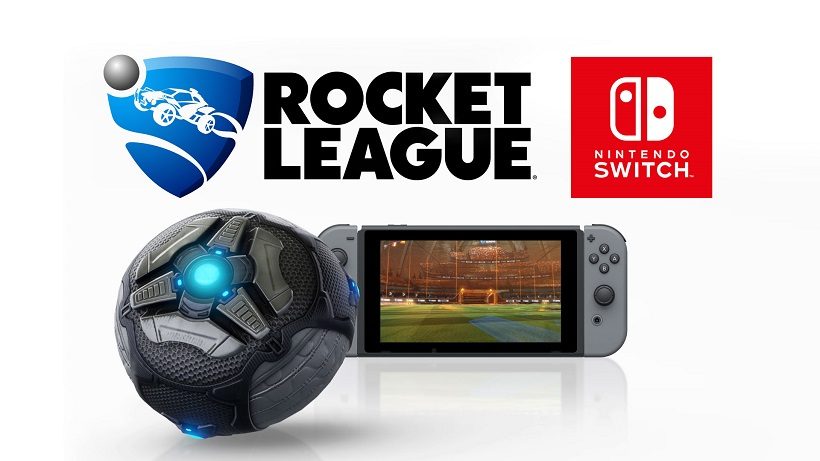 The ball’s in your cart.

Rocket League released on Nintendo Switch in November and was well received, but now news of a physical release has come to light and it won’t be long before you can own it.

Rocket League Collectors Edition will launch in stores on 16th January in North America for $39.99 and a week later on the 25th January in UK and Europe priced at £34.99/€39.99. Psyonix have also confirmed which DLCs will be available on the cart, they are:

Have you already bought Rocket League digitally, or have you been holding off for the impending physical release? Be sure to let us know in the comments below, and if you’re unsure if you want to buy the game at all be sure to check out our review which you can read here.