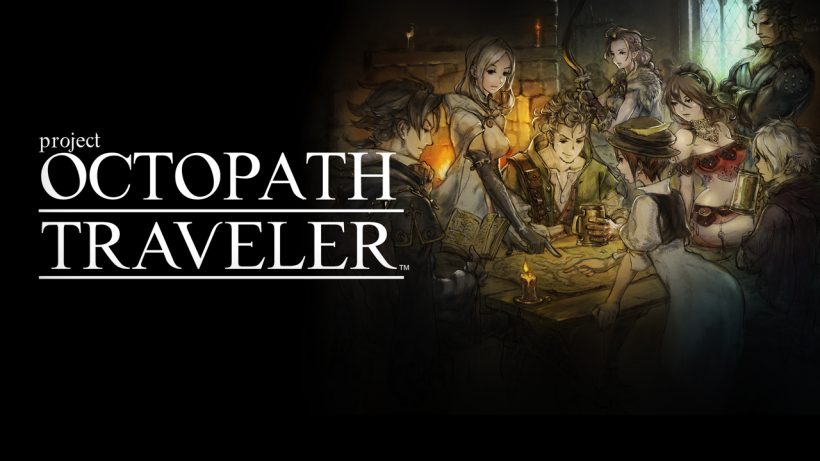 Improvements to movement, UI and more!

Square Enix has been hard at work Project Octopath Traveller for a while now, and whilst the game has yet to receive an official title, the publisher has offered some welcome changes to the title following feedback from more than 45,000 responses to the demo (which has been downloaded more than one million times).

You can check out the full update in the below video, but in a nutshell, the following changes have been applied:

No release date has been given for Project Octopath Traveller, but it is still scheduled to launch sometime in 2018. Keep an eye on Switch Player for more details as we get them!