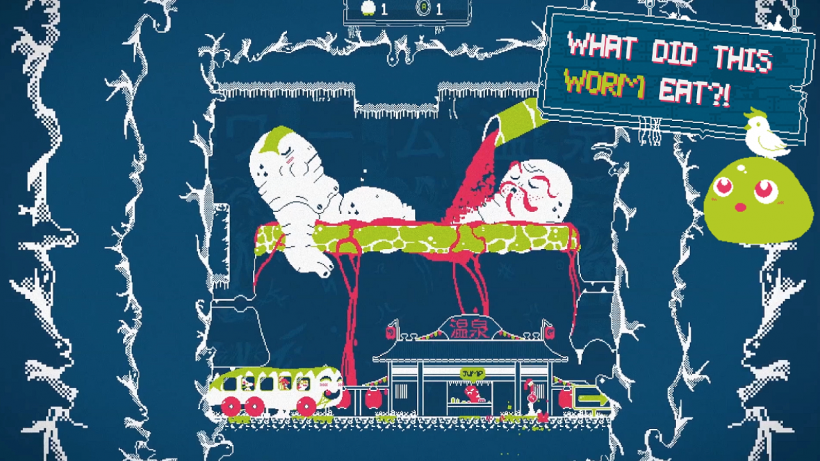 If hard-as-nails platformers are your thing, odds are you’ve already dipped your toe into the appropriately gooey waters offered up by Slime-San. Released to critical acclaim early last year, developer Fabraz has revealed that the game will be enjoying its second round of free DLC, as soon as this coming Monday.

The new content is free for anyone who’s already purchased the main game or can be purchased separately at launch.

Check out the newly-released trailer above to get a feel for what’s in store. Will you be jumping in this February?