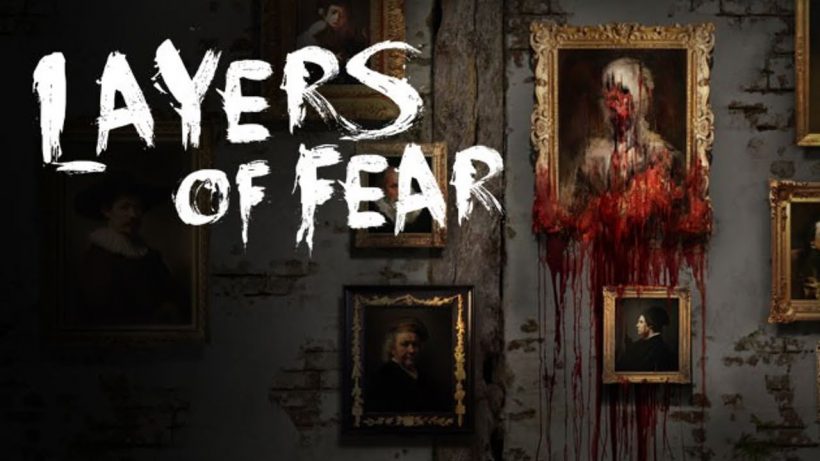 Enough to give you an art attack!

Quite clearly looking to capitalise on the lost potential posed by the harshly cancelled P.T, Layers of Fear was amongst the first copycat corridor horror games. Despite this, it did it well. Originally released for other consoles in 2016, Bloober Team’s psychological scare-inducer has, at last, made it to Nintendo’s system, finally giving Switch players the frights they so sorely deserve after games like Don’t Knock Twice and Perception scared us off for all the wrong reasons.

Layers of Fear: Legacy sees you step into the role of a disgraced painter who, following the loss of his wife and child, has become obsessed with completing his artistic masterpiece. This setup makes way for a horrific exploratory adventure, one which requires you to poke and prod around the eerily Victorian mansion you’ve found yourself in. It isn’t too long before you begin to descend into madness. 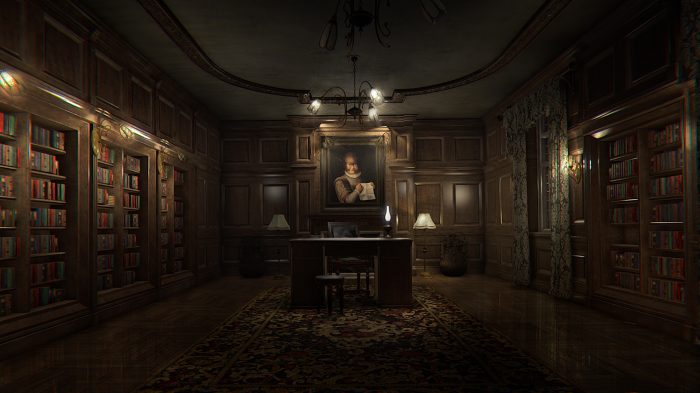 If there’s one thing that Layers of Fear: Legacy has going for it, it’s the game’s ability to unnerve through mood, atmosphere, and some genuinely disturbing visuals and sound. This is a horror game ideally played on the Switch when snuggled up with a set of headphones, being the best way to immerse yourself with the stormy sounds of the weather outside and the creepy child-like chuckles that are peppered throughout this three-hour story.

Speaking of story, don’t be too surprised if you regularly find yourself flummoxed with what on earth is going on at points. Layers of Fear: Legacy takes pride in keeping you on the backfoot, both in terms of gameplay and narrative. Essentially the more you dig around for collectibles, the more you’ll learn about the painter and his family’s disturbing past, but should you choose to overlook this completely you’re still guaranteed some delightfully wicked scares.

Most turns of the camera will see environments shift, room layouts change, and just generally make yourself question “haven’t I already been in this room?”. Being a psychological rather than a grounded horror game means that all bets are off in Layers of Fear: Legacy, and more than once while playing did I find myself trepid to open the next door, frightened to see what might be on the other side. 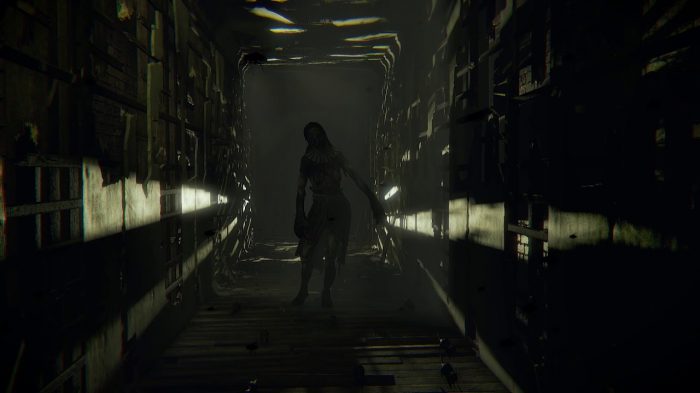 Players looking for a challenge with Layers of Fear: Legacy might be slightly disappointed. While there are brief instances where some puzzle-work and lateral thinking is required to progress, this is largely a straightforward experience that never lets you go off the beaten path. There’s no Resident Evil-like backtracking, no optional objectives outside of collectibles, meaning that when experienced once the only real drive to play again would be to see an alternate ending.

Thankfully, Layers of Fear: Legacy continues the Switch’s trend for seeing games release with all post-release content bundled in. The Inheritance chapter takes place after events in the main campaign, and while scary feels more like an epilogue to the more fleshed-out wider story experienced initially. You’d think that the addition of a flashlight here would decrease the tension, but I assure you not.

Layers of Fear: Legacy is best described as a welcome journey into the psyche of a disturbed artist that never outstays its welcome. Though perhaps somewhat derivative of some horror clichés depicted in other mediums, on the Nintendo Switch there’s no finer way to unsettle yourself before bed.

The Nintendo Switch has finally found itself a horror game to be proud in Layers of Fear: Legacy, fulfilling the promise of a corridor creeper that’s full of ideas and filled with plenty of unsettling exploration.