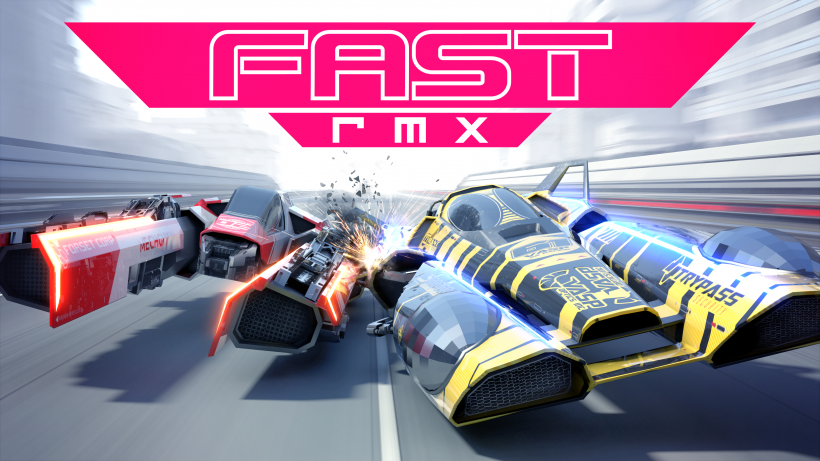 Fast RMX was a much loved launch title for the Nintendo Switch, in fact it’s one of our highest scoring Switch games to date, and now thanks to a new update coming soon we’ll be hitting the tracks once again.

The game is receiving a new update called ‘The Remix Update’ very, very soon indeed on September 13th (at 4pm BST to be precise). The update will come loaded with six new tracks and two new cups to play through. As the game is seeing an official release in Japan on the same day, the update will also add Japanese language support. 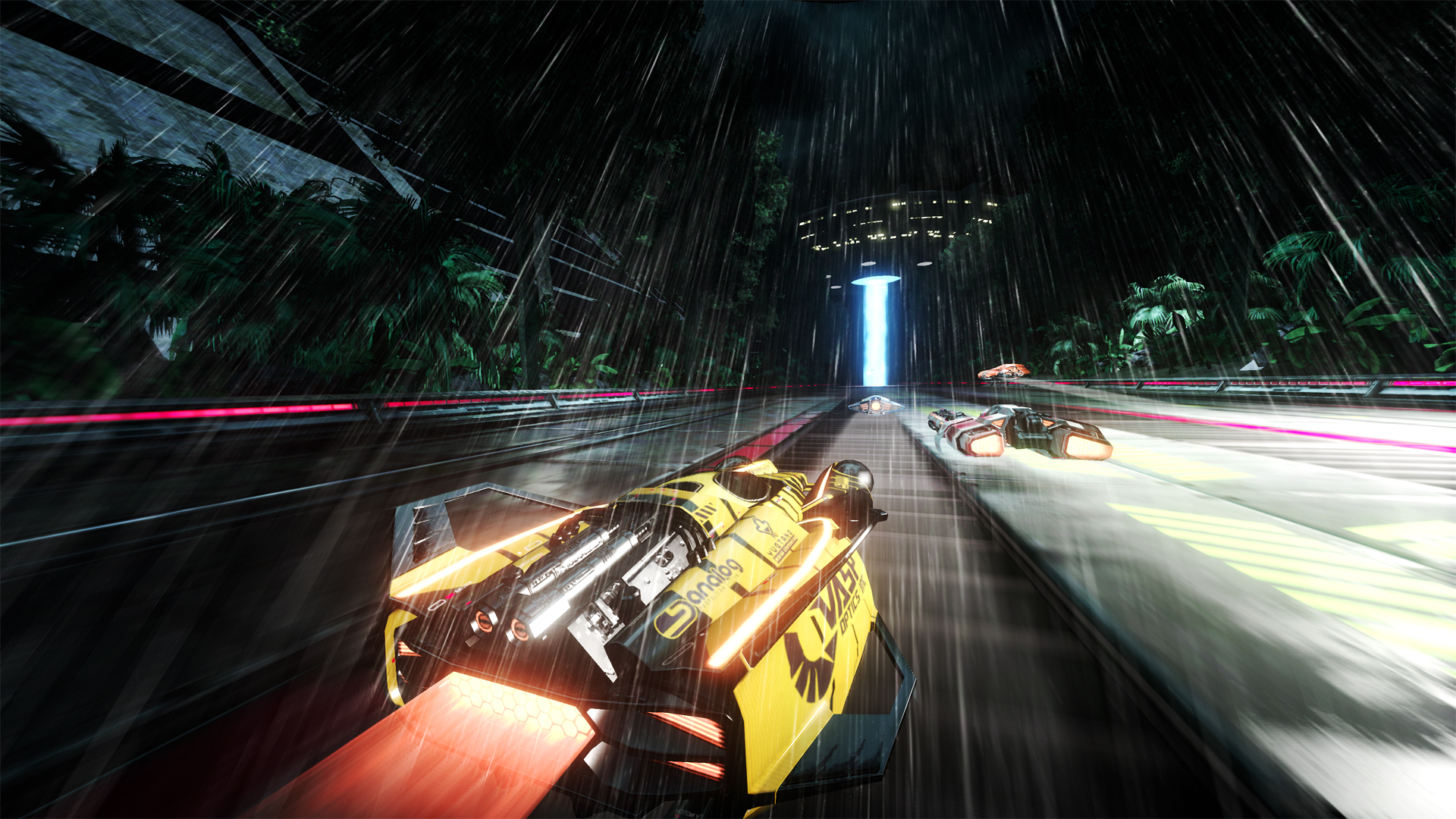 Did you enjoy Fast RMX? Even if you completed everything the game had to offer at launch, these free new tracks are a great reason to jump right back into the racing seat.