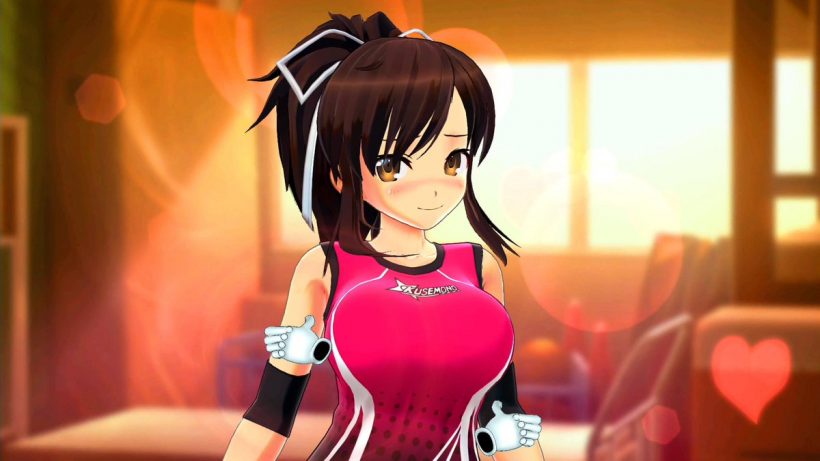 Marvelous Games are bringing another Senran Kagura title to the West.

If you have been keeping tabs on the Senran Kagura series you might recall that last year a Nintendo Switch title was released in Japan under the name of Shinobi Reflex: Senran Kagura, which utilized the Joy-Con in a creative way. Now though, Marvelous Games have announced that they will be bringing the title to Europe later this year under a new name of Senran Kagura Reflexions.

The title will see players taking up the chance to spend some one-on-one time with the shinobi heroine Asuka in surprising ways. Using the Joy-Con, players will employ the art of reflexology and massage to melt away Asuka’s worries and stresses. Thanks to the HD rumble within the Joy-Con, players will be able to experience a realistic sense of interaction and feeling with Asuka, helping players to react to her clues and provide the needed relaxation.

No release date has been announced as of yet but it will be coming sometime this Summer.