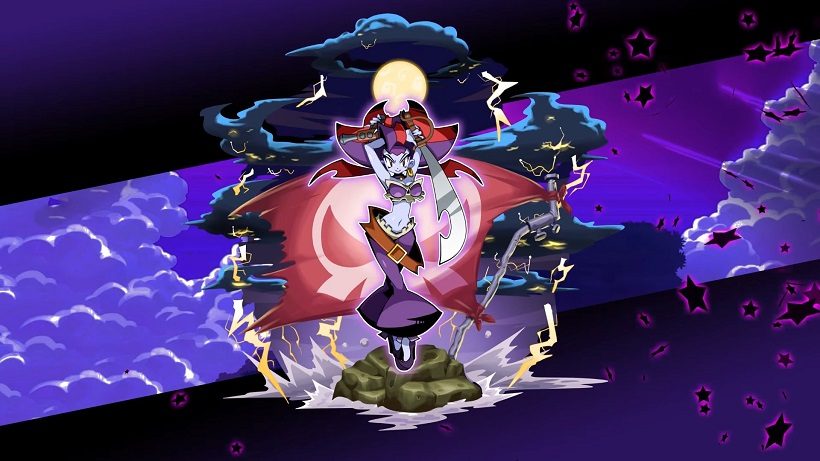 Wayforward have announced a release date for the Pirate Queen’s Quest, and it’s not very far off at all.

According to a tweet from the fine people over at Wayforward, it looks like we’ll be able to purchase the previously detailed as imminent Pirate Queen’s Quest DLC on August 29th. It’s then – just over a week from now – that you’ll be able to get more acquainted with Risky Boots, taking her on an epic pillage you won’t soon forget.

Looking forward to it? Well check out the announcement tweet below.

Shantae: Half-Genie Hero is available now, and the Pirate Queen’s Quest DLC launches on August 29th. Are you ready to get that booty going, or arrrrrrrr you scared? 😛