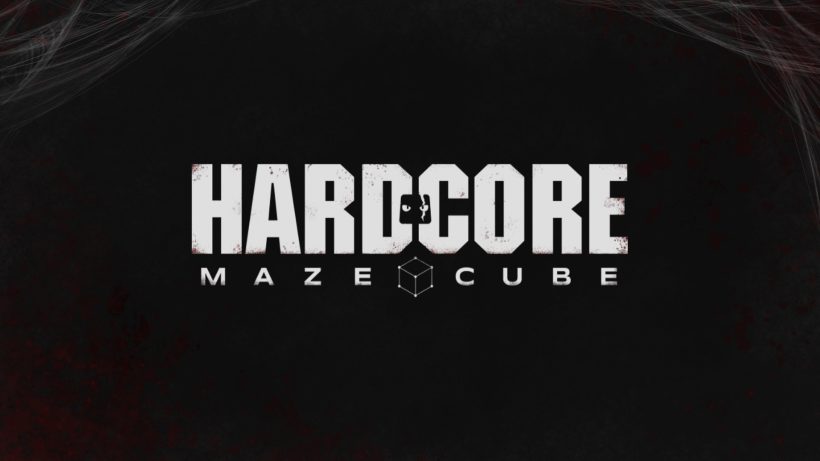 Certain indie titles find very special ways of portraying difficulty. A good number of them are actually built upon the idea of presenting a challenging, hard-as-nails experience. Super Meat Boy, The Binding of Isaac: Afterbith+, The End is Nigh, Dead Cells, Cuphead, and even the critically acclaimed Celeste wouldn’t be the same were it not for the thrill of finally being able to overcome the many difficult milestones along the way. In addition to the difficulty, though, these great challenging indies share some other key aspects: they have precise controls, and do a great job of delivering each challenge in a fair and rewarding way.

Structure-wise, Hardcore Maze Cube is a top-down maze explorer. You control a cube character with the left stick or directional buttons, and need to find a way out from 16 different levels. As you explore, you’ll need to be constantly aware of an increasing number of traps, hazards, and other elements that can kill you in an instant. In order to have some chance of surviving, the cube can use certain skills, such as the ability to harden, becoming immune to ranged shots, for example.

The main problem in Hardcore Maze Cube is how it displays all these hazards throughout the maze. Instead of portraying everything in a clean manner, allowing you to plan the best course of action for each segment, most of the traps and hazards are invisible. Things that can kill you will only appear when you’re near them, often so suddenly that you won’t have enough time to react. Sure, Hardcore Maze Cube proclaims to be a game where you need to learn by your deaths and failures, but due to your limited lives and save points, this process of trial-and-error becomes much more frustrating than it should be.

At the end of each level, Hardcore Maze Cube also presents a word puzzle that doesn’t really fit with the rest of the game. Worst of all, if you don’t answer correctly, you’ll simply lose another life, and will need to start the level again. In a way, Hardcore Maze Cube feels like those punishing “meme” games such as Syobon Action (also known as Cat Mario) and I Wanna Be the Guy. Similarly to those games, you can see the funny side and have a chuckle the first time something randomly kills you. But this is short-lived entertainment, and you won’t be laughing when this happens the tenth or eleventh time.

To match this gritty approach, Hardcore Maze Cube features a mostly monochromatic art-style that is kind of bland and repetitive. Every maze shares the same aesthetic and colour palette, and is accompanied by an irritating soundtrack. If you’re insistent enough and get to the end of the game’s main campaign, Hardcore Maze Cube offers some replayability with leaderboards and additional game modes. There are options to increase the difficulty, to play against time, and even explore every level in a safe mode, should you want to. However, I don’t see much reason for playing this title through a second time; probably not even a first.

Hardcore Maze Cube makes a grave error when it mistakes unfair level design for challenging gameplay. Instead of providing the player with a difficult experience that’s enjoyable to overcome, it delivers a blundering punishment that is frustrating from start to finish.