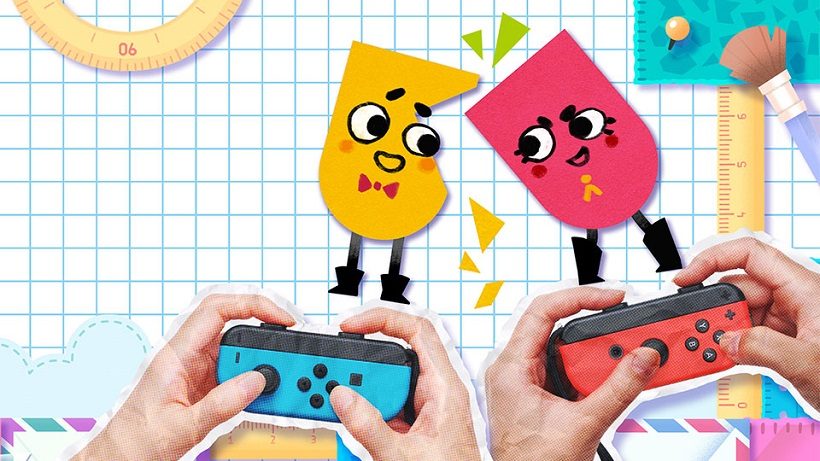 Let’s take a look at the top 10 best selling eShop games across the United States, Canada, Mexico, Japan, and UK, for the week of April 24th!

What’s interesting this week is, despite near universal criticism at the game not being a pack-in title, 1-2-Switch appears on every list but Canada’s. Not only that, but it’s one of the only two retail-released launch titles to crack the lists outside of Japan, where The Legend of Zelda: Breath of the Wild makes its sole appearance. As you can see, Just Dance 2017 and Super Bomberman R are nowhere to be found.

Another tidbit that’s become apparent is that both Japan and Mexico love their classic SNK titles. King of Fighters ’98, Metal Slug, and Metal Slug 3 appear on their respective lists, while none of the SNK Neo Geo titles managed to find a home in the top 10 Best Sellers for the United States, Canada, and UK. I highly recommend embracing the Nintendo Switch as a portable Neo Geo, if you haven’t done so already. Some of those games are excellent.

Congratulations go out this week to the folks at Lizardcube and DotEmu, as their newly released Wonder Boy: The Dragon’s Trap managed to crack the top 3 on all five lists. Adam Cook here at Switch Player recently awarded the game a 4/5, calling it “wonderfully nostalgic.” We also tip our hats to SFB Games as their adorable body-slicer Snipperclips continues to dominate digital eShops around the globe, holding firm in the top 2 spot since day one. Our own Charlie Large found it “frantic and funny,” and “arguably the second best game of the Switch’s launch,” while awarding it a 4.1/5.