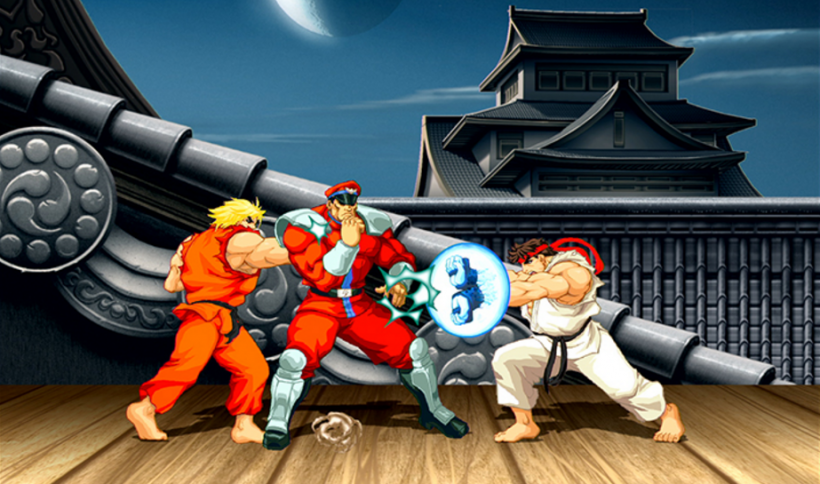 Let’s take a look at the top 10 best selling eShop games across the United States, Canada, Japan, Australia, and the UK, for the week of June 5th!

Ultra Street Fighter II: The Final Challengers dethroning Minecraft: Nintendo Switch Edition in both the United States and Australia is quite the surprise, particularly with the former’s lukewarm critical reception and arguably high price of entry. I’ll admit that I’m a little excited by this, purely because I finally get to use a new featured image that isn’t Minecraft related.

Kudos to Saber Interactive, as NBA Playgrounds continues to make a strong showing alongside the (currently one-sided) NBA finals. Hopefully, the game proves successful and consumers are not only treated to continued support but a possible sequel that refines the NBA Jam-like’s shortcomings.

I’d be lying if I said I wasn’t insanely jealous of Japan’s Seiken Densetsu Collection not only charting, but merely existing. Here’s hoping an English translation eventually sees the light of day.